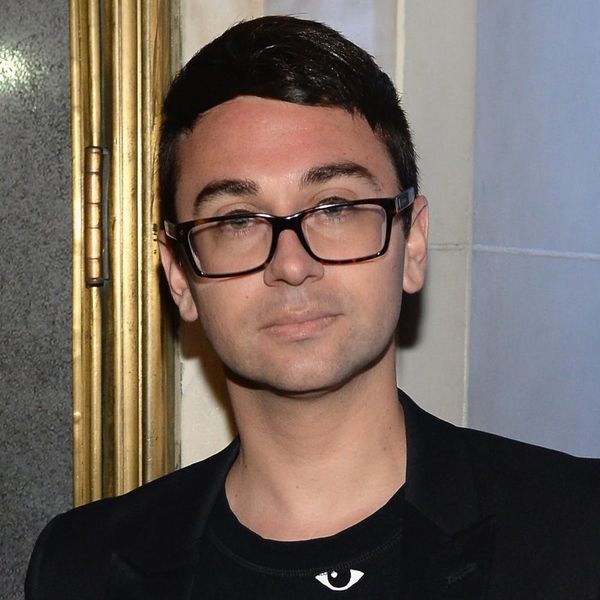 Christian Siriano famously came to Leslie Jones’s rescue when others were refusing to dress her for her Ghostbusters premiere in 2016. Then, for his NYFW Fall 2017 show, he cast 10 plus-size models. Now, he’s extending his message of inclusivity with his new 2018 bridal collection, which will range from size two all the way up to 26.

“I think it was just pretty easy, a no-brainer for us,” the designer told Mic of the variety of sizes in his second collection. “It just made sense. I think it’s important that all the dresses, everything we’re offering, can come in any size. That’s an important thing.”

While it may be a no-brainer for Siriano, it hasn’t typically been so for the industry in general, a fact the former Project Runway contestant attributes to pressures surrounding brides to shed pounds for their big day. “For every bride, it’s almost like this notion that they need to lose weight,” he said. “It’s a misconception, that looking your best means that you’re thin. That’s why so many brands think that a bride doesn’t want to see a plus-size woman advertising dresses for them, which is false.”

Check out all things romantic and beautiful from our new #bridal collection now on @martha_weddings .com! Our new collection will be available up to size 26! #happytuesday Photo by @bradwalsh

Considering the fact that the average American woman is now reportedly a size 16, we’re inclined to agree. Siriano says it’s not a problem of positive response, but exposure in general. “I think it’s just relevant in the world to include women who aren’t a size two, and it takes designers and editors both to get those images out there,” he said.

A little bit of romance now on Vogue.com #christiansirianobridal #weddingwednesday

The fashion guru makes that task seem easy with his range of breathtaking gowns priced from $3,500 to $17,000. Despite his insistence that the collection is based less on trends and more on customer’s wants, styles include of-the-moment lace, off-the-shoulder styles (like the one Samira Wiley recently wore down the aisle) with hoop skirts and insane layers of tulle, which he says was made with “lots of love.”

Are you cheering for Christian’s plus-size collection? Share with us @BritandCo.

Nicole Briese
Nicole is the weekend editor for Brit + Co who loves bringing you all the latest buzz. When she's not busy typing away into the wee hours, you can usually find her canoodling with her fur babies, rooting around in a bookstore, or rocking out at a concert of some sort (Guns N' Roses forever!). Check out all her latest musings and past work at nicolebjean.com.
Designer
Wedding Style
Designer Wedding Style