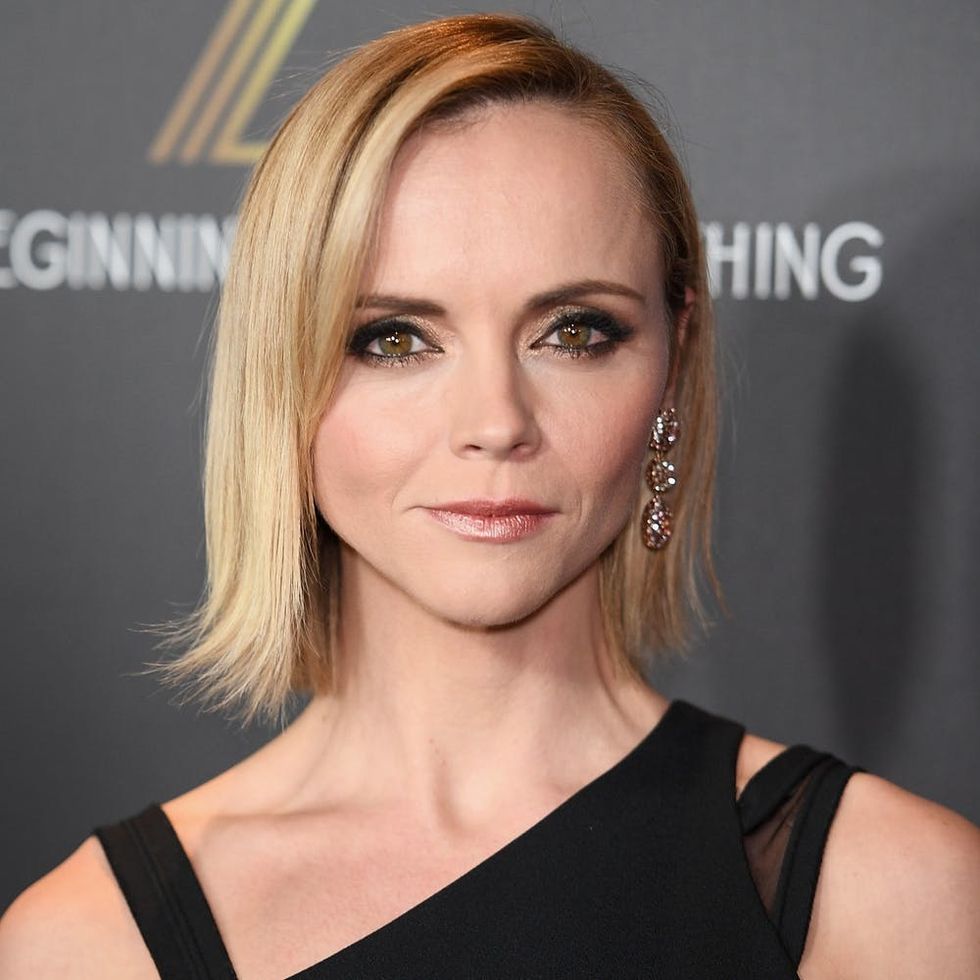 Sometimes it’s difficult to separate the actor from the role — especially when you’re a little kid like Christina Ricci’s three-year-old son Freddie, who had an unexpected reaction to seeing her in Casper.

Ricci told People that her son actually learned about her career from other people. “[Freddie]’s come home from preschool and been out in the world and said to me, ‘Mama, are you a movie actress?’ And I didn’t say that to him,” she said. “People mention it to him, clearly. I have to then explain to him what it is, and we’ve shown him movies.”

Although the actress said that “in the beginning, he didn’t want to see anything where Mommy looked different,” he eventually “started actually requesting [films].”

While Ricci has starred in some projects that wouldn’t be appropriate for her little one — such as her current thriller, Distorted, with John Cusack — she does have a few kid-friendly films from when she was a kid herself. “We showed him Casper,” she said. “Then we realized he hadn’t developed that ability to discern reality from fiction.”

Ricci starred in the 1995 film as Kat, a young girl who lives with her father (played by Bill Pullman) and befriends the ghost who dwells in her house. Now, after seeing the movie, her son thinks that his mom experienced an IRL haunting when she was young. “He started asking me about my childhood with my best friend, the ghost,” she said, laughing. “And we were like, ‘Oh! Too soon.’ For a while, he was asking me a lot about ghosts and living alone with my dad and being a ghost and we were just like, ‘Oh no!'”

Did you think movies were real when you were a child? Let us know @BritandCo!

Desiree O
Desirée O is a ‘Professional Bohemian’ who loves anything and everything related to the arts, entertainment, and pop culture. She ADORES being a ‘Newsy’ for Brit + Co, covering all of the latest tidbits of awesomeness that you want to read about. When she’s not writing, she’s either making messy art, going on long adventurous walks with her camera, or poking around over at bohemianizm (http://www.bohemianizm.com/). You can find out about Desirée O and her work at http://DesireeO.com/ or follow her on Twitter @DesireeO.
Movies
Movies
MoviesNostalgia