Here Is Everything Coming to Netflix in August 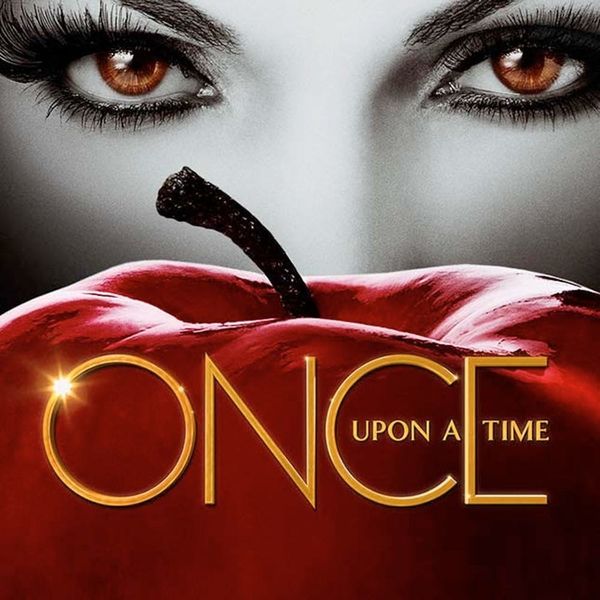 Though yesterday brought us sad Netflix news in the form of titles departing in August (spoiler alert: Titanic + Driving Miss Daisy are just two of the classics leaving us), today brings happier times: August debuts. From cartoons + live-action options ranging from comedy and drama to action and sci-fi, the upcoming slate of binge-worthy films, TV shows + originals are looking very diverse and essential for your queue. Check out the nearly 40 titles coming to Netflix next month looking to occupy your free time and then let us know which ones you’ll be adding to your list in the comments. Fingers crossed you’re nearly done with those summer essential picks.

Netflix Originals: July offered up originals like Tig + Wet Hot American Summer: First Day of Camp, and August isn’t disappointing at all. We’ve got standup comedy special Demetri Martin: Live (available 8/14), a soccer family drama called Club de Cuervos, Season 1 (8/7) that feels like Empire and Narcos, Season 1 (8/28), a true story about the struggle to bring down the Medellin cartel. Those options are clearly for the adult Netflix users, but have no fear, parents: There are new options for your little ones as well. There’s the four tween girls secret agent show Project Mc2, Season 1 (8/7) and Dinotrux, Season 1 (8/14), which is essentially a cartoon dino version of Transformers. Then there’s also Ever After High: Way Too Much Wonderland, Season 3 (8/14) and Inspector Gadget, Season 2 (available 8/28). Looks like the kids will be very busy streaming next month.

TV Series: In the television world we’re getting new additions, like Joseph Gordon-Levitt’s HitRecord on TV, Season 1 (available 8/7), Disney Channel’s Girl Meets World, Season 1 (8/23), Reading Rainbow: Volume 1 (8/1) and the original Ugly Betty, La Fea Más Bella (8/1). Additionally, new seasons of some favorites are also being added for all you binge marathoners: Real Husbands of Hollywood, Season 3 (8/19); Once Upon a Time, Season 4 (8/28); Revenge, Season 4 (8/28) and Doctor Who, Season 8 (8/8). There goes your social calendar.

Movies: We’re getting a little bit of everything as far as new movie titles goes. If you’re into horror movies, there’s Sorority Row (available 8/1) and The Woman in Black 2: The Angel of Death (8/12). For action lovers you’ve got The Hurt Locker (8/1). There’s an ensemble funny film from Tyler Perry — Meet the Browns (8/16) — as well as an abundance of lady-driven comedies like the phone sex line silliness in For a Good Time, Call… (8/12); the Amy Adams flick Leap Year (8/12); the rom-com Muffin Top: A Love Story (8/30) and Bride + Prejudice (8/1). If you’re looking for darker films, try dramedies like Kristen Wiig’s Welcome to Me (8/6) or Steve Carell’s Seeking a Friend for the End of the World (8/16), or just go straight up drama with Pariah (8/16). Talk to you in September.

What will you be adding to your Netflix queue in August? Let us know in the comments.