Why Your Netflix Habit Is About to Get a Lot Pricier 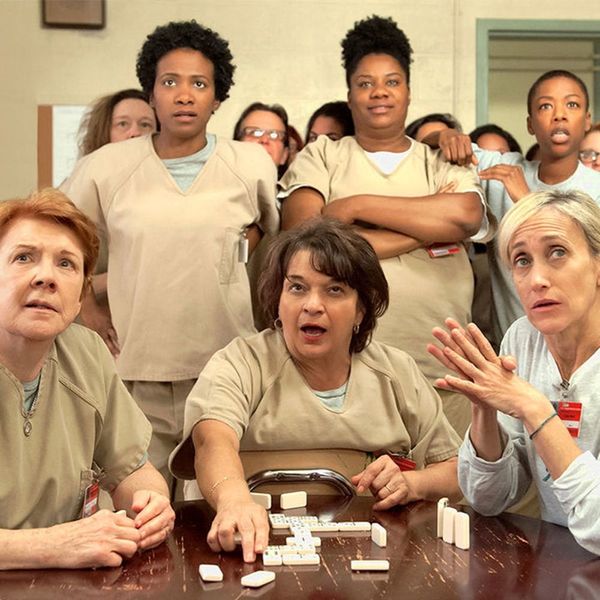 If binge-watching an entire season of a Netflix original show in one weekend is on your list of lifetime achievements (us too), pay attention. Because of the success of these Emmy-nominated programs — and the cost to produce and distribute ’em — Netflix CEO Reed Hastings said in an interview with investors that it plans to increase its standard package prices.

But don’t freak Crazy Eyes-style just yet. While it’s true we’re going to have to say sayonara to the $7.99 plan we’ve come to know and love, your bank account is safe for now. Packages will stay the same for the next three months and although it’s still unclear how much prices will rise, the company said it will happen gradually over the course of the next decade.

So if you’re in the middle of season 3 of Orange is the New Black (first of all, what’s taking so long?) you’ll still be able to wrap it up before you even notice a difference. And let’s be honest, if this is the price we have to pay for addiction-creating content and can’t-stop-talking-about-it entertainment like House of Cards, Unbreakable Kimmy Schmidt and soon original movies, we’ll take it. Bring it on, Netflix!

We know we’re not the only ones obsessed with Netflix’s original shows. Tell us below in the comments which one is your all-time favorite!

Lauren Smith
Lauren is a midwesterner at heart, living and writing in NYC. When she's not behind her computer you can find her splurging on delicious food, reading the latest pick from her book club and almost always wearing chambray.
Netflix
Tech
Netflix