Watch These 8 Movies Before They Leave Netflix in August 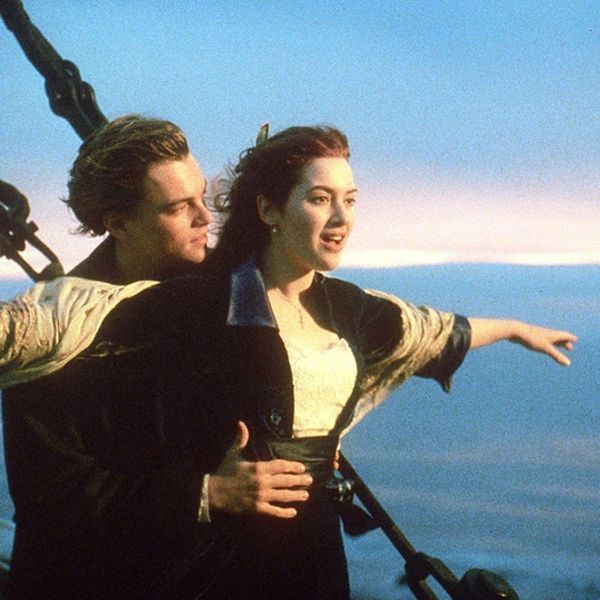 It’s that dreaded time of the month again — the end of an era for a handful of titles that have been oh-so-easily accessible on Netflix. Yes, the go-to Friday night option that you typically pick over heading out to a bar did give us plenty of new stuff this month (including the news of a potential price increase + Angelina Jolie movie deets) but they’re still taking away movies. We know, we know it has to do with contracts and licenses. But it’s still a tragedy, okay?

1. Titanic: How + why are they taking this romantic classic from us and who is responsible for this?! Admittedly you can probably catch this flick starring Leo + Kate on TNT or TBS around the clock, but it’s still convenient to be able to turn it on whenever we want and skip to our fave parts — when Rose is walking down the staircase to meet Jack, obvi. If over-the-top romance is what you’re looking for after this one goes under Netflix’s water, you can still queue up Twilight or Ghost, FYI.

2. Driving Miss Daisy: One last time, catch this Oscar-winner that tells the tale of an unexpected friendship between a widow and her chaffeur before it drives off into the sunset. Don’t miss it too much — you can always sub in related films like Mr. Mom or An Affair to Remember.

3. The Fifth Element: This part-sci-fi part-romance action film from the ’90s has been inspiring Halloween costumes (+ modern-day films) for almost two decades. Come for the visuals + stick with it for the budding relationship between Bruce Willis + Milla Jovovich, then if you need even more out of this world stories check out WarGames or Hellboy.

4. Fools Rush In: A rushed wedding + clashing values makes for the perfect rom-com. This one, starring Salma Hayek + Matthew Perry, has everything a ’90s feel-good flick should have — hilarious font selection for the poster included. Keep the rom-com train rolling with Bridget Jones’s Diary or America’s Sweethearts.

5. Chitty Chitty Bang Bang: This musical fantasy is what real life fairytales would look like… if fairytales actually happened. Join Dick Van Dyke’s car-themed journey for a romping good time before it flies away from Netflix. Go deeper into your past love of kids’ flicks with James + the Giant Peach and Anastasia once you’re done with this tune-filled film.

6. Jiro Dreams of Sushi: If you’re into Netflix’s Chef’s Table or Spinning Plates, you’re gonna want to check out this foodie doc before it disappears. The film focuses on 85-year-old master sushi chef Jiro Ono, and you’ll be fully absorbed by his techniques and salivating at all of his creations. Don’t watch this one on an empty stomach.

7. Kiss the Girls: Another Morgan Freeman movie is leaving us this month? WTF, Netflix? This suspenseful film, also starring Ashley Judd, follows a forensic psychologist and an escaped kidnapping victim hunting down a serial killer. This thriller is one to definitely stream before it departs us. Have no fear about all those disappearing Morgan Freeman flicks, as his other thriller, Along Came aSpider, will still be streamable.

Which departing Netflix movies will you be streaming before they’re gone? Let us know in the comments.