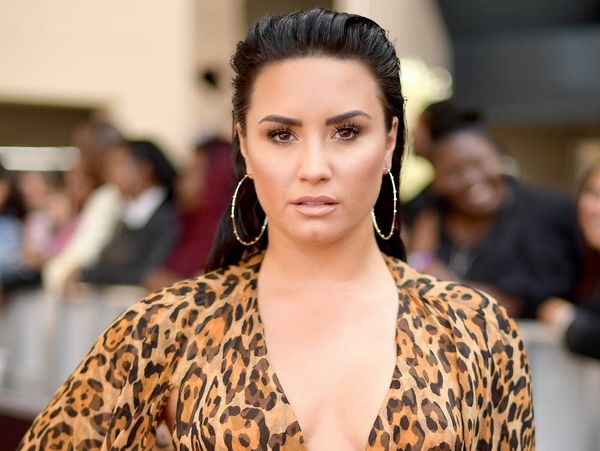 Demi Lovato has been out of the public eye since her reported overdose in July, but her younger sister Madison De La Garza gave an encouraging update on the singer this week.

“Demi’s doing really well,” De La Garza said on an episode of the Millennial Hollywood With Dakota T. Jones podcast. “She’s working really hard on her sobriety and we’re all so incredibly proud of her.”

De La Garza went on to say that although times have been tough for her family, they’re counting their blessings. “It’s been crazy for our family. It’s been a lot,” she continued. “But we’ve been through a lot together, and every single time … we go through something, we always come out on the other side 100 times stronger than before. And so we’ve just been so thankful for everything, for the little things.”

Lovato, who celebrated six years of sobriety earlier in 2018, was reported to have overdosed at her Los Angeles home and rushed to the hospital on July 24. Two weeks later, the singer addressed her health on social media, thanking fans for their support and promising to “keep fighting.”

“I have always been transparent about my journey with addiction,” she wrote. “What I’ve learned is that this illness is not something that disappears or fades with time. It is something I must continue to overcome and have not done yet.”

In 2017, Lovato revealed that one of the primary reasons she got sober five years prior was so that she could continue to see her sister. De La Garza says now that she can’t wait to continue to spend quality time with her older sister once she completes her time in rehab. “It’s so small, but [I want to] go to Menchie’s,” she said. “Honestly, I’m more of a Pinkberry person, but she likes Menchie’s, so we usually go there.”

Have you ever supported someone who struggles with addiction? Let us know @BritandCo.