Dream Job Alert! You Can Now Be Paid to Eat Bacon 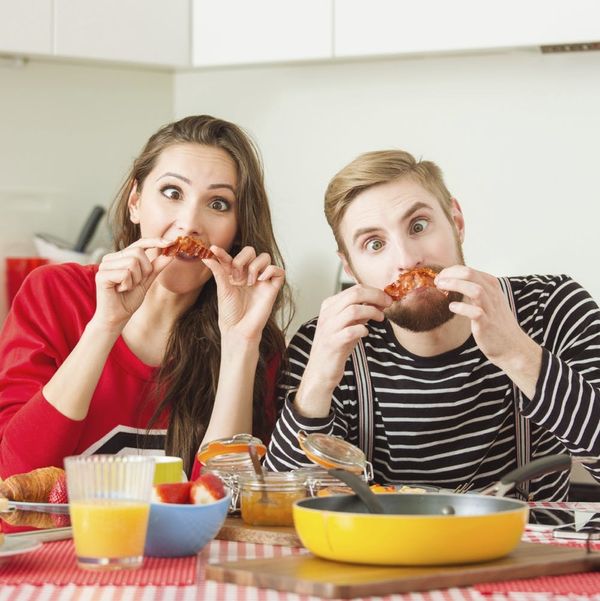 Dream jobs come in all forms, from tweeting on behalf of the royal family to traveling to incredible locales while Snapchatting and even nabbing a gig to drink beer around the world. But now we might have the ultimate dream job on our hands, at least for the meat-eaters out there. Your responsibilities include eating bacon and letting peeps know what you think of it. Yeah, you’re paid to eat bacon — total carnivorous career score!

Extra Crispy, a newly launched all-breakfast website, is looking for a Bacon Critic. “Do you like eating strips of cured pork belly, a.k.a. bacon?” Yep. “Do you have strong feelings about what makes good bacon good and bad bacon bad?” Uh huh. “Is ‘bad bacon’ even a thing?” Naaah!

If you have an “insatiable hunger — for bacon” and are willing to pen 600 words on why you would make the perfect tasty meat tester, then you might land the three-month-long gig researching, writing about, obsessing over and critiquing bacon. Hellz yeah, bacon-lovin’ babes!

If this is your dream gig (and you’re located ANYWHERE in the US, as well as aged 21+), then be sure to get in your application by June 24, 2016. If you know someone who NEEDS to apply, then be sure to tag them and let them know that delicious dreams really do come true.

Is being paid to eat bacon your dream job? Tweet us @BritandCo!