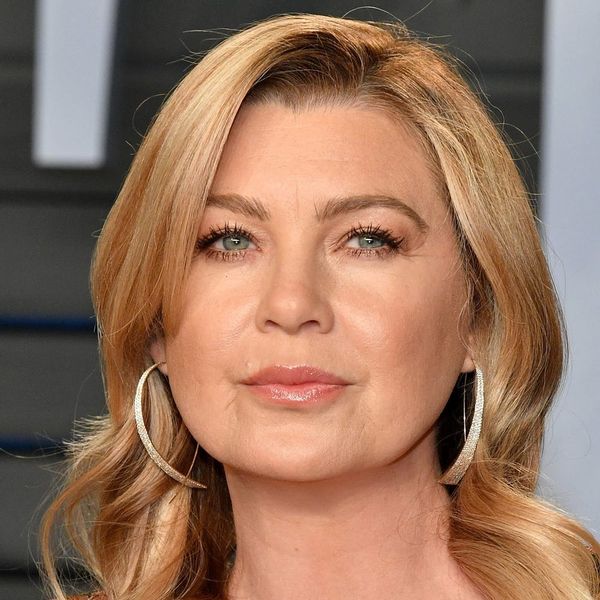 Don’t mess with Ellen Pompeo! The Grey’s Anatomy star, who recently took a break from filming to enjoy a family getaway in Florence, Italy with her daughters, eight-year-old Stella and three-year-old Sienna, revealed that she was robbed overseas… and she had some words for the thief!

Sharing an image of two police officers on Instagram, the actress revealed, “My purse was stolen from right under my nose!!” OMG!”

While the situation was a potentially scary one, the actress showed off her unfaltering sense of humor by adding, “I blame the rosé!!” before thanking the thief himself for a less than stellar getaway. “Grazia to whoever stole it for dropping it on the street exactly intact,” she wrote.

She had some additional words for the perpetrator, declaring, “I was tracking my phone and chasing you down… had I caught you… it would not have ended well for you… I am nice but lets not forget my heritage… NAPOLITANO. I hope you were smiling because e Sarai catturato perche sei in macchina [you will be caught because you were in a car]. Please forgive my horrible Italian,” she concluded.

While it sounds pretty good to us, her Grey’s costar Giacomo Gianniotti, soon jumped in, offering his support… and translation services. “C’mon Ellen! You didn’t hit up your boy for an Italian translation?” he teased. “I’ll be there in July and I’ll be on the prowl for your boy, he don’t stand a chance. Glad you are safe!”

Have you ever had a vacation scare? Tweet us @BritandCo.