Emma Watson Responds to the Beauty and the Beast Love Controversy 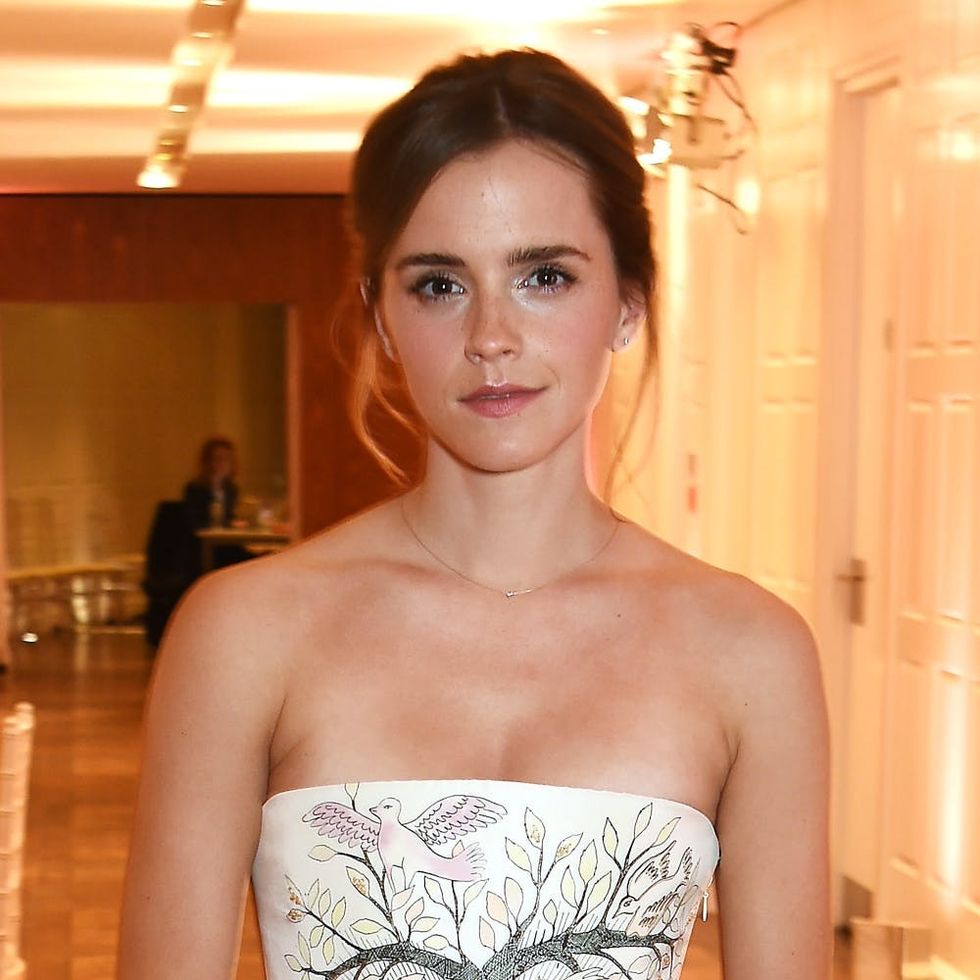 Emma Watson is a pretty reliable source for advice — even offering it up for $2 a pop — which is why we were open to her reason for choosing not to play Cinderella. That’s also why we were totally interested to find out what she had to say about the latest controversy surrounding her role as Belle in Disney’s new live-action Beauty and the Beast.

The story may be “as old as time,” with the captive woman falling for the seemingly broken man (or, er, beast) who has imprisoned her. But there happens to be another name for that sort of sitch: Stockholm Syndrome.

Emma Watson, of course, was totally aware of this potential eyebrow-raising plot point, telling Entertainment Weekly, “It’s something I really grappled with at the beginning: the Stockholm-syndrome question.” However, in the actor’s opinion, Belle doesn’t fit the profile of someone suffering from the syndrome. She explained, “She has none of the characteristics… because she keeps her independence; she keeps that freedom of thought.”

She continued, “I also think there is a very intentional switch where, in my mind, Belle decides to stay. She’s giving him hell. There is no sense of ‘I need to kill this guy with kindness.’ Or any sense that she deserves this. In fact, she gives as good as she gets. He bangs on the door, she bangs back. There’s this defiance that ‘You think I’m going to come and eat dinner with you and I’m your prisoner — absolutely not.’”

Fair enough. In plenty of ways, Belle isn’t the typical damsel in distress, and we’re sure Watson will prove that onscreen.

She also emphasized the nature of the relationship between Belle and the Beast, one that may have developed out of an adversarial situation, but grows due to Belle’s understanding instead of her victimization. “The other beautiful thing about the love story is that they form a friendship first… they have seen the worst of one another, and they also bring out the best. What’s so beautiful about this story as a whole is this idea that Belle is able to see past these extraneous, external, superficial qualities of Beast. She is able to see deeper…”

Emma boils it down to: “It is [Belle’s] superpower: empathy.”

We’ll be able to witness that empathy ourselves, as well as all of the fairy-tale love and action when Beauty and the Beast comes to theaters on March 17.

Do you think Belle is suffering from Stockholm Syndrome in Beauty and the Beast? Let us know @BritandCo!