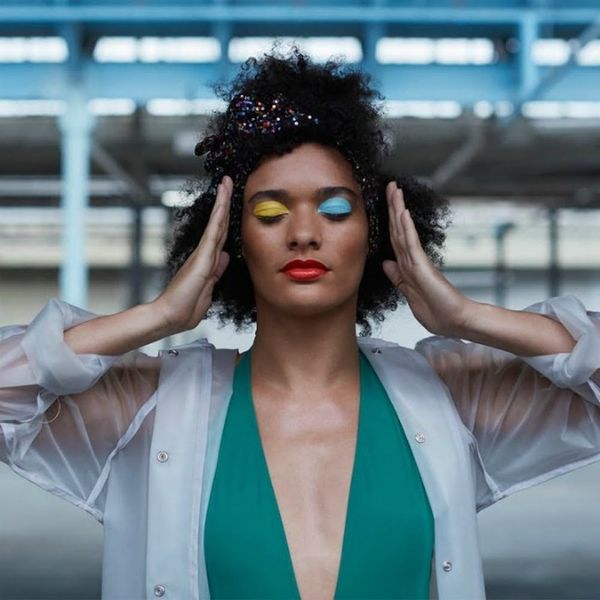 Pride month isn’t just about parties and rainbows (even though rocking the rainbow will bring instant happiness to your day) — it’s also a time to celebrate and support the diversity within the LGBTQ community. With 65 celebs throwing their support behind Pride this year, companies like Equinox Gym are also getting in on the love and have created a stunning short film to show their commitment to Pride.

“The LGBTQAlphabet” was created in partnership with New York City’s The Center, a lesbian, gay, bisexual, and transgender community center that supports the city’s LGBTQ community. In the short film, dancers interpret all 26 letters of the alphabet with a queer take.

From A for ally to Z for “ze” (a genderless pronoun that often replaces he or she for gender-nonconforming folks), the LGBTQ alphabet covers everything that Pride represents, set to a driving beat and gorgeous imagery of dancers expressing who they are through movement. (Note: When people say LGBTQIA, the A often stands for asexual rather than ally, but for the purposes of the video, they used the word ally.)

At first glance, you wouldn’t realize that this is an ad for a gym, but that’s what Equinox wanted. According to the brand’s executive creative director, Liz Nolan, “The idea behind [The LGBTQAlphabet] was driven by a continuation of what we’ve been doing for our ‘Commit to Something’ campaign. The theme behind the work was ‘what you commit to is who you are.’” Meaning that while they are a fitness center, what is most important to the company is that they support every member of the community, not just those who fit some sort of ideal.

“We went into this saying there is an [existing] idea of pride: It’s rainbows; it’s electronic dance music; it’s the parade and that’s all fantastic. But there’s also a more serious, thoughtful side of it too.”

How do you celebrate Pride month? Tell us @BritandCo!