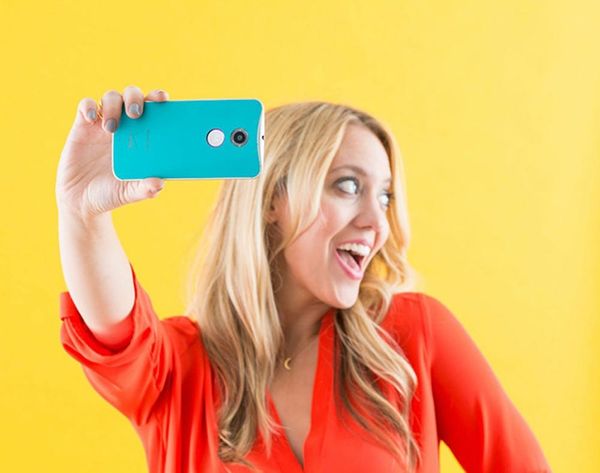 We all love playing the role of photographer, but we’re all not pros when it comes to editing since we don’t all have the extensive tools (or skills) required to bang out flawless shots. Thank the gods for social media apps that give us a hand in the photo editing department with filters (because you know we’re all about that filter, ’bout that filter, #nofilter). After Instagram gave us an early Christmas present (thanks for those five new filters!) and Twitter basically copy and pasted Instagram’s filter library, Facebook launched a new auto-enhancing feature for its iOS app when uploading photos.

Taking a cue from Google+, which has had the auto-enhance functionality since 2013, images being uploaded to Facebook from the iPhone app (update coming soon to Android) will automatically be enhanced for clarity, lighting and shadow before they go live on your profile. It’s sort of like tapping those auto color, contrast and tone buttons on Photoshop without having to actually click them at all. Now there’s no need for lingering moments of deciding between your two fave filters (we kinda are into that though…)

Some won’t love the way Facebook edits their photos, and that’s totally fine. Facebook guessed you may not be into their adjustments, so there’s a handy slider tool for users to play with the photo’s lighting. Slide it to the left and the darkness will take over, slide to the right and everything will be bright (now take it back now, y’all).

BTW, if the auto-enhancing really makes you want to write a passive aggressive status about it, take a second to calm yourself and simply go to the settings to turn that feature off for good.

Will you let Facebook auto-enhance your photos from now on? Let us know in the comments.