Find Out the Absurd Reason One Man Is Asking Simone Biles for $1,000 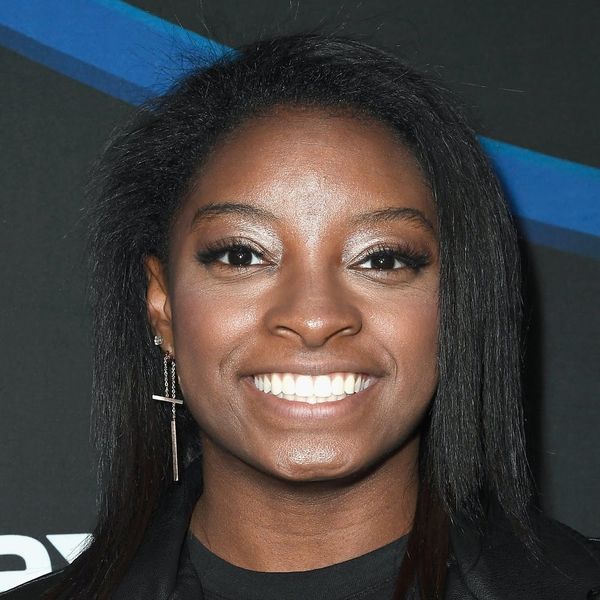 Ah, Venmo — how do we love thee? Let us count the ways. (Oh wait — we already did.) For those not in the know, this handy little app lets you safely store your bank cards and account info to pay at participating stores or quickly send money to those you owe (think Paypal 2.0). You can also request that your friends pay YOU back when they owe you for a night out on the town, a favor, or any reason at all that makes sense to the two of you, really.

The app is so handy, in fact, that even celebrities and political heads have gotten in on the action, and, in the event that they accidentally leave them set to public, the trolls come flocking — just ask Press Secretary Sean Spicer, who got requests for payment from people around the world for everything from an imaginary bowling league to money for anxiety meds when he failed to check his security settings. Kellyanne Conway also got hit up for cash when she found herself in the same predicament, with direct payment being requested for compensation of the “Bowling Green Massacre victims” (the name of the event she cited to justify President Trump’s immigration bans).

Now, another famous face is being hit up for dough for what may be the most absurd reason yet: losing the Olympics.

The irony here is that the request is made of Simone Biles, the five-time over Olympic gymnastics medalist who led her team to victory this past summer in Rio de Janeiro with first place wins in the team, floor, vault, and individual all-around categories, and a bronze on the balance beam.

Biles shares the app with friends and teammates such as Madison Kocian and other known gymnasts like Kayla Maroney, but girl isn’t about to share her hard-earned cash with just anyone: ESPECIALLY when she’s already free and clear of “debt.”

The pint-sized Olympian took to Twitter to share the ludicrous request with her fans, clapping back at the originator by spilling a little tea of her own. “Last time I checked, winning five medals isn’t losing,” she wrote. “But aight!”