Find Out Which Disney Fave Is Coming to Netflix this Week 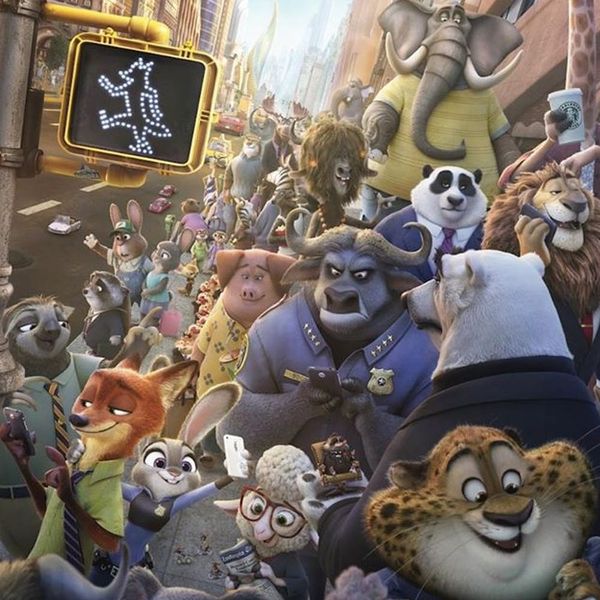 When Netflix announced that it would become the exclusive streaming service for Disney flicks, we were floored. No longer would we have to do without Ariel and Eric, Beauty and her Beast, and all the awesome princesses. But when Netflix let us in on their September releases, it was much lighter in Disney content than we were hoping for. Be that as it may (and keeping our fingers crossed that we see a slew of new titles soon enough), one Disney fave is on its way this week.

This may not be a fairytale and there may not be a princess in this story, but there is a determined cop bent on solving a conspiracy… who just happens to be a bunny. With a cynical con artist fox pal and endless quirky animal characters, you’ve never been anywhere like Zootopia.

With Ginnifer Goodwin taking on the voice of Judy Hopps and Jason Bateman on board for the role of Nick Wilde, the movie also boasts Idris Elba as the formidable Chief Bogo.

It was released in theaters just this past March and will hit Netflix tomorrow (September 20), so this is definitely a quick turnaround for a Disney flick, but that’s just fine by us. We’re sure no one else will be complaining either while enjoying this totally adorable animal-led adventure.

Are you excited to head to (er, watch) Zootopia? Tweet us @BritandCo!