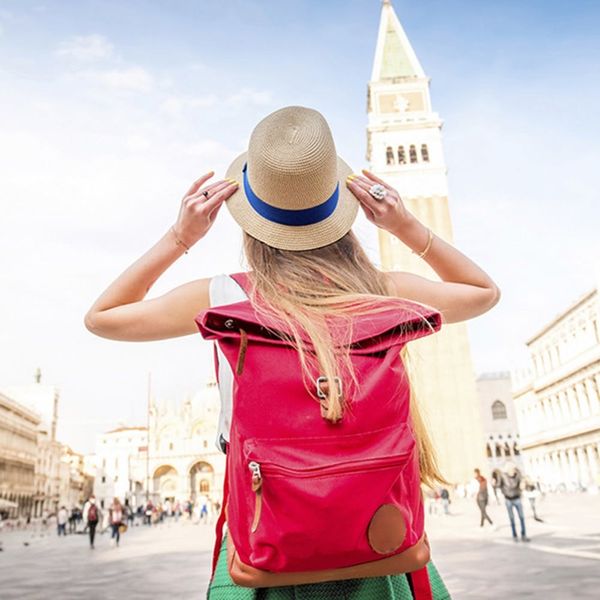 If you’re already thinking about how you’re going to spend your time away from the office this holiday season, please allow us to offer up a few suggestions: Why not catch a show in London’s West End or take a wander along the picturesque canals of Amsterdam? Or maybe spend a few days totally embracing the cold and catching a view of the Northern Lights in Iceland? All of these excursions aren’t just bucket list-worthy ideas but unusually affordable destinations to head to if you take advantage of WOW Air’s current deal on flights to Europe from the NY area.

If WOW Air sounds familiar, that’s probably because the airline made headlines back in January for their shockingly cheap fares to Iceland and Europe when they opened up their west coast outposts in SFO and LAX. Now, the budget airline is officially flying out of Newark Liberty International Airport (EWR) and is offering $99 fares to Iceland. If you’re more interested in a Euro trip, connections to 21 European cities are also available for about $50 extra. The flights will begin daily nonstop services on November 25.

However, like anything that sounds too good to be true, it kind of is. While there are a few $99 offerings, they are few and far between. We looked at flights departing from Newark to Iceland, and couldn’t find any $99 fares until January 25 or February 1 of 2017 (both Wednesdays). That being said, their fares are still relatively competitive compared to other international airlines, even if they are over $100. Just remember, WOW Air is a budget airline, which means they’re going to charge for you everything. For more info on all the additional fees you need to watch out for, check out our deep dive into that here. Happy travels, friends.