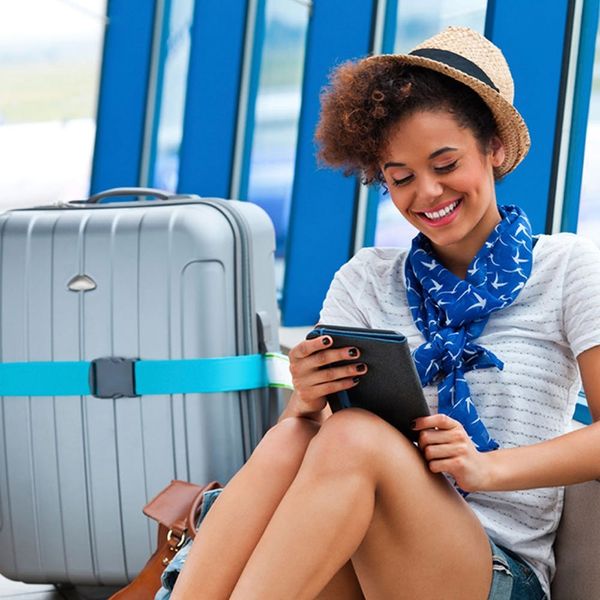 California residents with big 2016 travel plans have had some major news dropped in their lap over the past 24 hours. If you’ve been living in an Internet-free world since yesterday, we’re talking about WOW Air’s $99 deal on one-way tickets from the west coast to Iceland. These super cheap Air Iceland flights are in celebration of the ultra-low-cost transatlantic airline’s recently opened west coast hub.

If the Northern Lights and hiking in the snow aren’t exactly your thing, there still might be a deal worth checking out. WOW Air also has affordable fares that’ll send you to 21 European destinations including London, Paris, Berlin, Frankfurt, Dublin, Amsterdam, Copenhagen and Stockholm. Those flights start as low as $199 one-way (including taxes) with a short layover in Reykjavik. Is $400 for a flight to Europe too good to be true? We decided to take a closer look.

As with other budget airlines like Frontier and Spirit, the initial price seems shockingly affordable, but they get you with hidden fees that can easily crank up the total cost. As you might have guessed, WOW Air is no different. Here are a few key stipulations in WOW air’s fine print you might want to take note of before whipping out that credit card.

Your carry-on bag can only weigh 11 pounds. To put that into perspective, the current 15″ Macbook weighs about five pounds. If you need an extra 15 pounds that’ll cost you $48 if you book before or $67 at check in. You’re also only allowed one carry-on item.

Checking a bag will cost you $67. That’s about $42 more than what most airlines charge for checked bags on international trips. Your checked bag can weigh up to 44 pounds (six pounds less than the norm). It should also be noted that each of these checked bag fees are “per flight leg.” So if you’re traveling to Europe with a layover in Iceland you can expect this fee to double.

There aren’t actually any $99 fares. Every flight from the west coast to the budding travel destination doesn’t come in under $100. In fact, we couldn’t find any. In a press release, WOW Air stipulates that the affordable price is only valid if you’re traveling to Iceland between June 10 and June 24 or September 24 through November 19 but when we looked the cheapest price during both of those time frames was marked at $259 one-way.

As fate would have it, I am currently working out the travel deets for a trip to the UK in late July of this year. So I decided to see what a flight from San Francisco to London would cost if I departed on the dates I have tentatively planned to travel (July 22 – August 7). The cheapest combination WOW Air could come up with for me started at $974 round trip. After paying the fees for a carry-on weighing more than 11 pounds (because let’s be real) and a checked bag that total shot up to $1,240 (which is actually $200 more than a comparable flight Candian airline West Jet is currently offering). $1,240 isn’t a particularly steep price for an international flight during peak tourism season, but hey, it’s not $400 either.