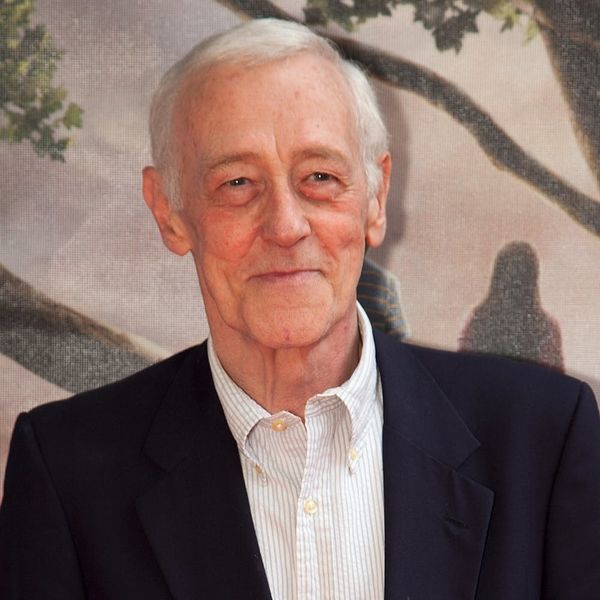 Sad news out of the entertainment world this week. John Mahoney, best known for his role as Martin Crane on NBC’s long-running hit sitcom Frasier, has died at the age of 77.

Variety reports that Mahoney died on Sunday while in hospice care in Chicago. Most widely recognized as the face of Kelsey Grammer and David Hyde Pierce’s father on Frasier, Mahoney brought warmth to an otherwise grumpy, sarcastic character. The role earned him a SAG Award win and nominations for two Emmys and Golden Globes.

Most recently, Mahoney played Betty White’s suitor Roy on Hot in Cleveland. Many of his Hollywood peers took to Twitter to mourn the loss of the actor, who, by all accounts, was known as a kind and generous talent.

John Cusack, who starred in the 1989 teen romantic comedy Say Anything with Mahoney, said that “anytime you saw him you left feeling better.”

Other comedians recalled some of the celebrated actor’s memorable roles.

Zach Braff remembers the impact Mahoney had on him while making The Broken Hearts Club.

I was so honored to work with the legendary John Mahoney on “The Broken Heart’s Club.” I was so nervous because “Say Anything” is one of my favorite films ever. He could not have been a kinder man. #RIPJohnMahoney pic.twitter.com/DFp8Dpj6uz

Frasier costar Peri Gilpin (who famously played Roz Doyle) shared a photo of Mahoney singing at her wedding. “Remember him well,” she said.

John singing at my wedding. Watch Moonstruck, Say Anything and/or Frasier or anything you can with him in it and raise a glass to John. Remember him well. pic.twitter.com/Tj3i5B4x13

Prior to becoming a theater actor in the late 1970s, Mahoney worked as an editor and, dissatisfied with his career, began taking acting classes at age 37. “Go do that thing you’re thinking about,” actor John Ross Bowie said.

John Mahoney was 37 when he started acting.
Thirty-seven.
Go do that thing you’re thinking about. #RIP

Our thoughts are with Mahoney’s friends and family.

Do you have a favorite John Mahoney role? let us know @BritandCo.