Science Says Surrounding Yourself With Friends Can Make You More Fit 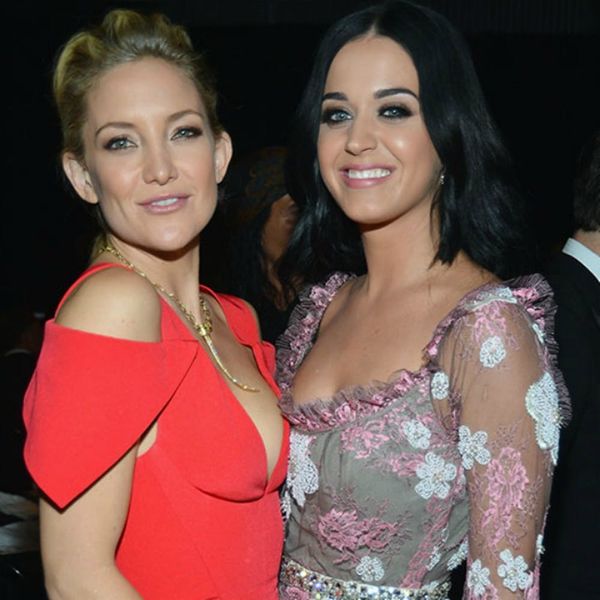 January is a time for resolutions. Financial resolutions, creative resolutions — oh, and a time for feeling guilty about breaking them almost as quickly as you started. But this year, you can ditch the guilt if you miss a spin class, because according to research from the University of North Carolina at Chapel Hill, social interactions can be just as good for your health as exercise. What great news! Guess it’s time to add “spend quality time with friends” to our list of 2016 to-dos.

According to the findings published in the Proceedings of the National Academy of Sciences, the more social ties people have at an early age, the better their health is at the beginning and end of their life. Science Daily reports that the study is the first to link social relationships to obesity, inflammation and high blood pressure. If you tend to be alone in adolescence, it increases the risk of inflammation about the same rate as being physically inactive. And in old age, the study found that social isolation had a stronger effect on hypertension than diabetes. Yikes!

In middle adulthood, unlike adolescent and elderly years, it’s more about the quality of your relationships over the quantity, says Kathleen Mullan Harris, a James Haar Distinguished Professor at UNC-Chapel Hill and faculty fellow at the Carolina Population Center (CPC).

The bottom line: Invite a friend over next time you’re tempted to binge-watch Netflix alone. It’s the healthy thing to do.

Is your New Year’s resolution to spend more time with friends? Let us know @BritandCo.

Corie Hengst
Corie is a freelance writer, editor and self-proclaimed grammar nerd. Over the years, she has written and edited a variety of articles ranging from travel to finance to beauty. When she’s not writing, you can find her surfing travel websites, cooking and teaching at Gotham Writers’ Workshop in New York City.
science
Health
science study
More From Health