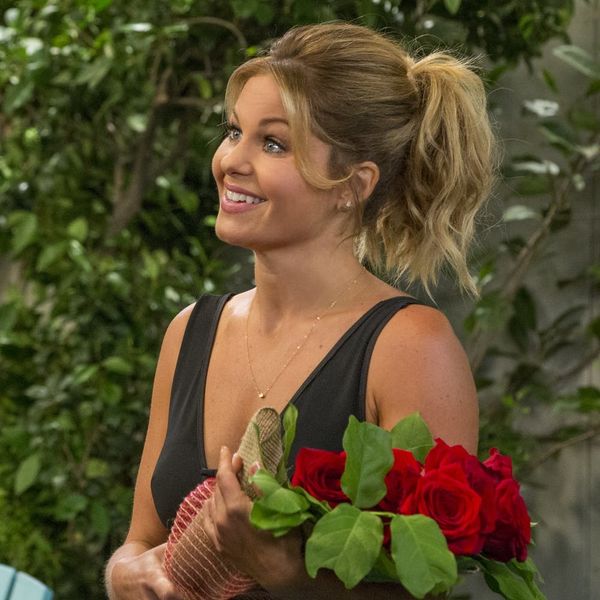 Season 4 of Netflix’s Fuller House is still a while away, but star Candace Cameron Bure (D.J. Tanner) recently opened up about a few of the exciting things you can expect to see when the Fullers and Tanners return.

For one thing, “D.J. and Steve are together,” the actress told E! News. The question of whether D.J. would rekindle her romance with her high school sweetheart, Steve Hale (Scott Weinger), has lingered throughout the reboot’s three seasons, and it finally, officially happened at the end of season 3.

“There’s no back and forth in season 4, so she’s with Steve and made that decision,” Bure continued. “I like watching and I hope the fans enjoy actually watching that relationship develop more.”

Bure has played D.J. Tanner since Full House‘s original premiere on ABC in 1987. In the Netflix revival, which premiered in 2016, D.J. and Steve were both in other relationships when they realized they still had feelings for one another. After a series of dramatic proposals and wedding mishaps, the pair finally admitted they wanted to be together.

But the D.J. and Steve story line isn’t the only happy news for season 4. As viewers know, Kimmy Gibbler (Andrea Barber) decided to be a surrogate for Stephanie Tanner (Jodie Sweetin), who found out in season 1 that she can’t have children, and Stephanie’s boyfriend, Jimmy Gibbler. The pregnancy, Bure told E!, will be the “focus of season 4.”

So far, no release date has been set for Fuller House season 4, but with any luck, it’ll make its way to Netflix later this year.

What do you think of the Fuller House season 4 updates? Let us know @BritandCo!