Google Will Let You Know How to Vote in YOUR State 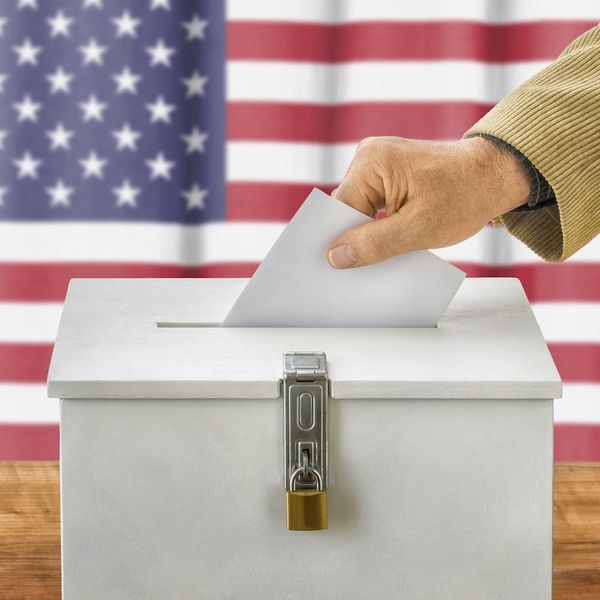 Although it seems like a never-ending election season this year, it’s actually going to be over pretty soon. On Tuesday November 8, millions of Americans will descend upon their polling places and select the next president of the United States of America — if they know how to get there. Google is working on a new initiative to better inform voters on how to cast their important vote.

When Google users type in “how to vote,” the search engine will now provide a handy card with all the information a voter needs to know for their state. The search results will tell voters everything from ID requirements to deadlines to how to cast an absentee ballot if you can’t be in the polls that very day. Google will let you know if the laws in your state have changed since the last election, where to find a polling place and even how to get there (thanks, Google Maps).

The one thing Google won’t do is tell you how to vote. So, if you haven’t already decided which candidate you’re backing, do some research (maybe via Google), bone up on the issues and get ready to rock the vote in November.

Are you following the election this year? Let us know @BritandCo!

Cailey Rizzo
Cailey is a junkie for all things pop culture. She studied journalism and English literature at SUNY Purchase, then continued studying French cinema and literature at Paris IV Sorbonne. She currently lives in New York where she can often be found singing '70s music at karaoke bars.
Google
Tech
Google Politics Tech News