Hillary Clinton Might Still Win the Election, Though It’s a Small Chance 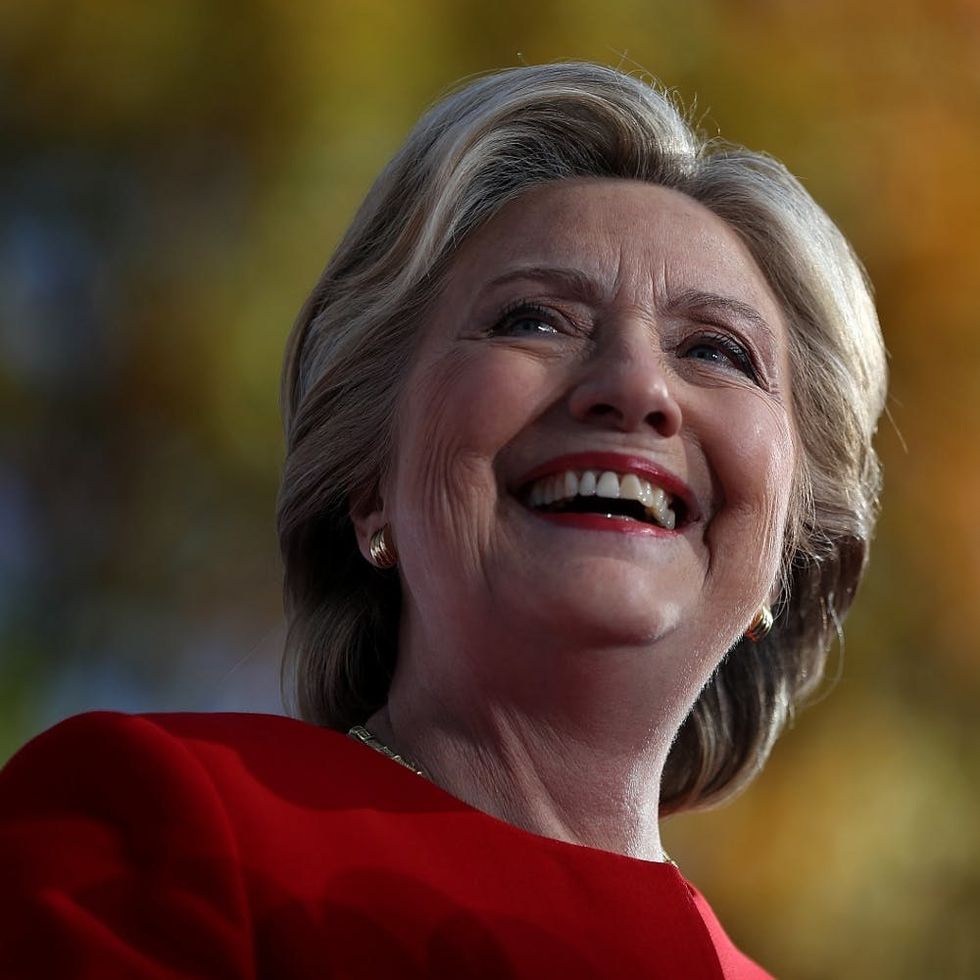 This is either a glimpse of hope for Hillary Clinton supporters or it could just be a super cool bit of political trivia you definitely will want to know about. Though Donald Trump technically declared victory yesterday and has been deemed the next President of the United States (sparking protests, backlash and concerns over women’s issues), there is in fact still a chance that Hillary Clinton could win the election. Seriously!

Here’s the thing: Donald Trump may have won the electoral vote with 290 to Clinton’s 228. But, Hillary actually won the popular vote. What does that mean? More people voted for Hillary than Donald. But because it’s the electoral votes that get you into the White House, Trump took home the win.

However, that’s not where things end. After we’re done at the polls and the counts are tallied, members of the Electoral College will cast their ballots. This time around, that will take place on December 19. Though these members are supposed to vote on their state’s behalf, they have the power to go against that decision if they feel it’s necessary.

Though these “faithless electors,” as they’re called, may seem like rogues, it’s not as rare as you might think. Since the electoral college was founded, there have been 157 who have invoked their right to vote as they see best.

Though this possibility might be unlikely, some citizens want to encourage the option, even creating a petition to “make Hillary Clinton President on December 19” which has already gained nearly 500,000 signatures.

“On December 19, the electors of the electoral college will cast their ballots. If they all vote the way their states voted, Donald Trump will win. However, they can vote for Hillary Clinton if they choose,” the petition explains, adding, “We are calling on the Electors to ignore their states’ votes and cast their ballots for Secretary Clinton. Why? Mr. Trump is unfit to serve. His scapegoating of so many Americans, and his impulsivity, bullying, lying, admitted history of sexual assault and utter lack of experience make him a danger to the Republic… Secretary Clinton WON THE POPULAR VOTE and should be President.”

Despite this seeming like a glimpse of hope for Clinton supporters, it would certainly stir up a heck of a political storm and perhaps even go against Hillary’s own message of unity between the parties.

What do you think about the possibility that Hillary Clinton could still win? Tweet us @BritandCo!

23 Easy Tapas Recipes For The Best Tapas Party in 2022

14 Gratitude Journals To Help You Give Thanks Daily

Here Are The Zodiac Signs Libra Is Most Compatible With