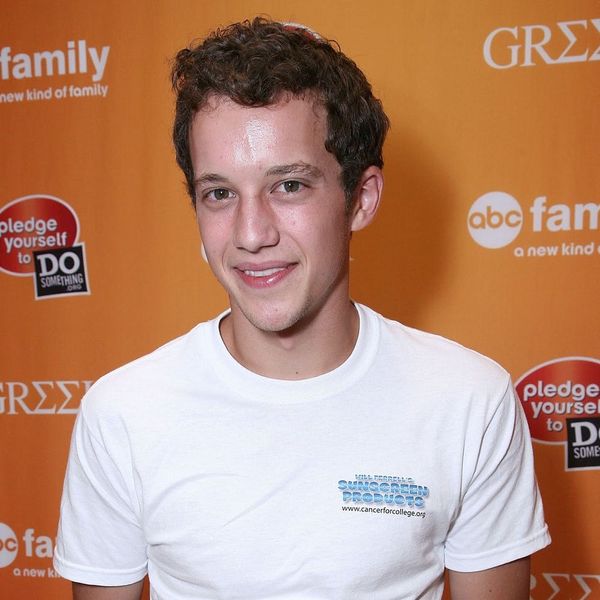 Zachar took to Instagram Stories to announce his big news, posting a photo of his fiancée showing off her diamond engagement ring. Saberhagen then hopped onto Instagram to share an adorable photo of the pair with the caption, “My forever partner!”

She also shared a video of herself and her future husband in a car on their way to a brewery, telling her followers, “We’re going to drink some beers and celebrate!”

Jake McDorman, who costarred with Zachar on Greek as his fraternity rival Evan Chambers, sent his congratulations in the comments, writing, “XP LEVEL UP.”

Zachar played Rusty in the ABC Family series from 2007 to 2011. He also appeared in 2015’s The Hive. In 2017, Freeform announced that it was going ahead with a Greek: The Reunion two-hour holiday movie, but that project was eventually axed.

Thankfully, Zachar and Saberhagen have something else to look forward to. Congratulations to the happy couple!

Did you watch Greek? Let us know @BritandCo!