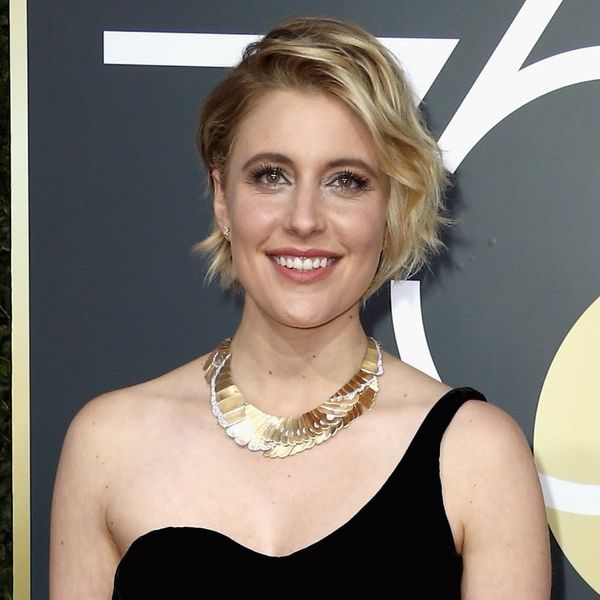 Greta Gerwig is the latest Hollywood star to denounce director Woody Allen. The Ladybird filmmaker said in a new interview that she regrets appearing in Allen’s 2012 movie To Rome With Love.

“I can only speak for myself and what I’ve come to is this: If I had known then what I know now, I would not have acted in the film,” Gerwig told the New York Times. “I have not worked for him again, and I will not work for him again.”

As recently as Sunday, during a backstage presser at the 2018 Golden Globes, Gerwig was criticized for side-stepping a question about whether she regrets working with the director, saying that she hasn’t “come down on one side or the other” of it.

Allegations first surfaced against Allen in 1993, when he was accused of sexually abusing his adopted daughter Dylan Farrow. She wrote about her experience in the Times in 2014, and also penned an op-ed for the LA Times in December 2017, asking why the #MeToo movement had spared her former stepfather. (Allen still denies the accusations and has never been prosecuted.)

Gerwig said that after reading both of Farrow’s pieces, she reconsidered her stance (or lack thereof). “Dylan Farrow’s two different pieces made me realize that I increased another woman’s pain, and I was heartbroken by that realization,” she said. “I grew up on his movies, and they have informed me as an artist, and I cannot change that fact now, but I can make different decisions moving forward.”

Farrow, in response to Gerwig’s statement, thanked the actress on Twitter, saying, “Greta, thank you for your voice. Thank you for your words. Please know they are deeply felt and appreciated.”

Gerwig’s To Rome With Love costar Ellen Page also recently denounced Allen, calling her role in his movie the “biggest regret” of her career. Other actresses, such as Kate Winslet and Blake Lively, remain the target of criticism for defending the director in recent interviews.

What do you think of Greta Gerwig’s statement? Let us know @BritandCo.