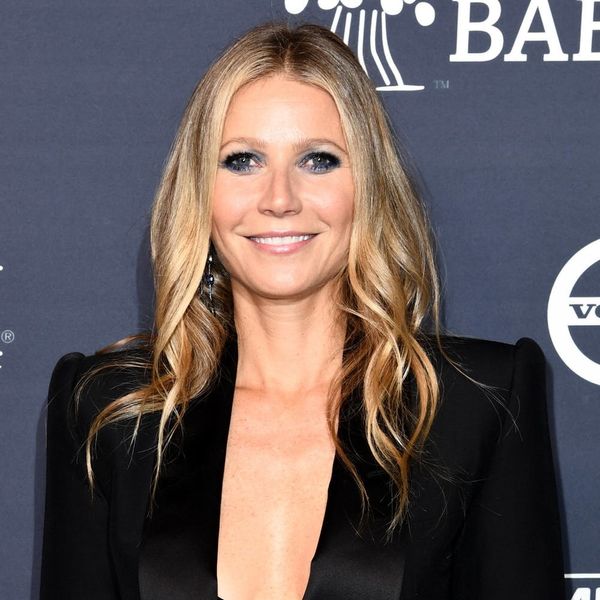 Exciting news from Gwyneth Paltrow! While rumors have been buzzing since way back in the fall that the Oscar-winning actress and her love, Brad Falchuk, are planning to marry, the Goop creator hadn’t confirmed or denied anything publicly. But now that’s changed, as the couple have just shared with the world that they are indeed engaged!

“We feel incredibly lucky to have come together at this juncture in our lives when our collective successes and failures can serve as building blocks for a healthy and happy relationship,” they said in a statement to Good Morning America.

The two first met and started dating back in 2014, when Paltrow guest-starred on Glee, which Falchuk co-created and executive produced. Rumors of an engagement surfaced in November 2017, but Entertainment Tonight reported that Falchuk had actually proposed more than a year earlier.

While they’ve kept their relationship private (at least by Hollywood standards), Paltrow occasionally shares pics of her beau on Instagram, including a recent shot of him with her ex-husband, Coldplay lead singer Chris Martin. (She and Martin share two children, 13-year-old Apple and 11-year-old Moses.) The 45-year-old captioned her shot, “Sunday brunch #modernfamily.”

Now, fans are about to get another glimpse at the Shakespeare in Love actress’s personal life, as she and her soon-to-be groom are set to appear together on the cover of the new edition of Goop Magazine (which hits stands on Tuesday). Inside, they’ll share thoughts about their relationship and the big commitment they’re about to take on together. (Let’s also keep our fingers crossed for a few wedding details.)

Are you excited that Gwyneth Paltrow is getting married again? Let us know @BritandCo!