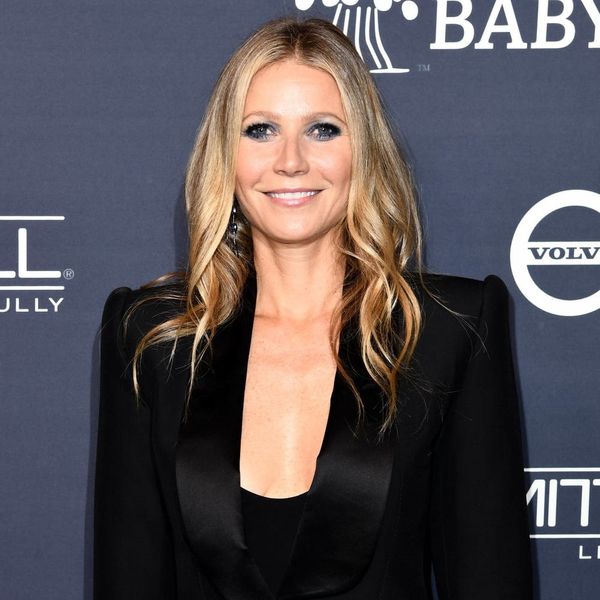 After a long-term relationship that they’ve managed to keep more or less out of the public eye, Gwyneth Paltrow and Brad Falchuk are reportedly engaged. Neither party’s rep has commented on the rumors, but both Us Weekly and Entertainment Tonight cite sources who claim that the two are set to wed.

Incidentally, this is not the first time they’ve been the subject of engagement speculation: Last year, rumors swirled that the pair had gotten engaged over the holidays, but nothing was ever confirmed. (Entertainment Tonight‘s source says they’ve been engaged for more than a year, though, so there may have been something to the chatter after all.)

Paltrow first met Falchuk in 2014 when she guest starred on Glee, which he co-created and executive produced. Earlier this year, the Goop boss shared a sweet selfie with her love for Falchuk’s birthday, a rare look into a relationship that they’ve otherwise kept very private. She also included him in a photo collage in a post on Thanksgiving in 2016, writing, “I could not be more grateful for these people and those not pictured who bring love and laughs and heart to my life.”

Paltrow famously “consciously uncoupled” from Coldplay singer Chris Martin after 11 years of marriage in March 2014. Their divorce was finalized in May 2016, and the pair remain very amicable, co-parenting their daughter Apple, 13, and son Moses, 11, while spending lots of quality time together.

Recently, the media mogul admitted that she has often felt ill-equipped in the romance department. “I f*cked up so many relationships,” she said on Girlboss Radio. “I’m actually a pretty good friend, and a good sister and a daughter and mother, but I’m at my potentially most vulnerable and f*cked up in the romantic slice of the pie.”

That seems in the past now. “The quality of your relationships dictates so much how your life feels,” she said at the time. “So for me, that’s the number one.”

What do you think of the Gwyneth Paltrow engagement reports? Let us know @BritandCo!