Here’s Everything We Now Know About the YouTube Shooting 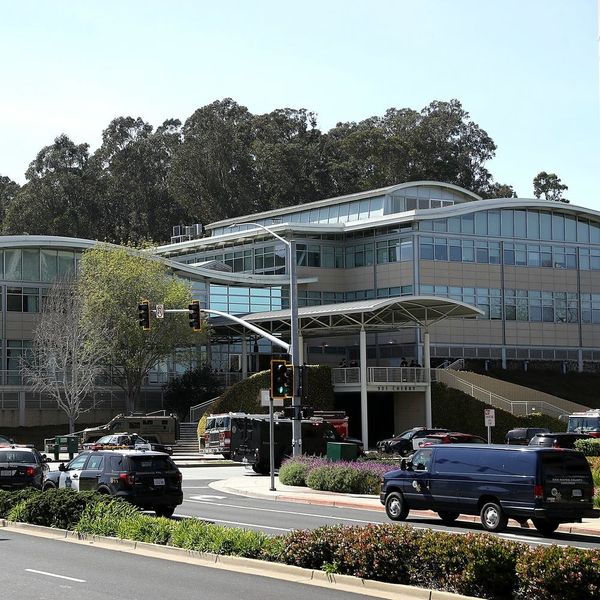 Just after lunch yesterday, reports began surfacing of an active shooter at YouTube’s San Bruno headquarters in California. While the news was limited, staffers reported hiding in offices and seeing blood on stairs. At the time, no one knew who or why a person walked into YouTube’s offices and opened fire, but since then some information is trickling out both about the day’s events and the shooter who sent four people to the hospital before turning her gun on herself.

Police confirmed that the shooter was 38-year-old Nasim Najafi Aghdam, a prolific YouTube user from San Diego who may have held a grudge against the company, believing they were throttling her channels and keeping her from making money using the platform. Police are investigating a website they say may have belonged to Aghdam where she shared various YouTube videos in English, Turkish, and Farsi, as well as her personal art.

Aghdam’s father, Ismail Aghdam, told The Mercury News that his daughter was angry over her belief that YouTube was censoring her content. The Aghdam family had previously filed a missing person’s report for their daughter on Monday, with Aghdam telling police that he knew his daughter was angry with YouTube and that she may have been heading to their headquarters. At 2 am on Tuesday morning, the family were contacted by Mountain View, California police who said they found her sleeping in her car, but everything appeared to be “under control,” according to her father.

Aghdam’s brother also said he followed up with police after using Google to determine why his sister would have driven from their home in Southern California all the way north where she was found. “I Googled ‘Mountain View’ [where she was sleeping in her car] and it was close to YouTube headquarters, and she had a problem with YouTube,” her brother told local ABC affiliate 10 News. “So I called that cop again and told him there’s a reason she went all the way from San Diego to there, so she might do something.”

Just before 1 pm the same day, Aghdam entered YouTube’s offices, reportedly yelling at some staff members, “come at me,” from the company’s courtyard. Three people were shot, with a fourth being injured on the ankle before Aghdam turned her weapon on herself. One of the victims is in critical condition, but none of those shot have required surgery thus far. It remains unclear how Aghdam got past the company’s security.