AnnaLynne McCord Is Calling Out Southwest Airlines for Discrimination 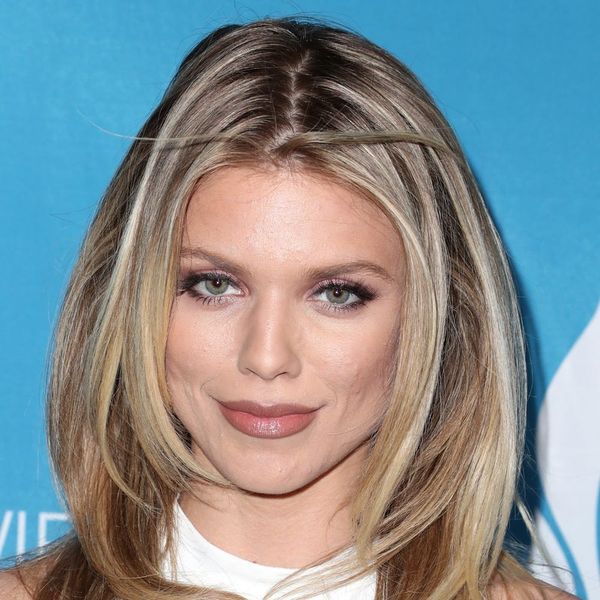 Annalynne McCord is not here for discrimination. The 68 Kill actress, who was recently traveling aboard a Southwest flight, is standing up for a family she believes was on the receiving end of such treatment with an open letter to Southwest Airlines.

In the letter, McCord alleges that she witnessed a gay couple and their two daughters be turned away from the “family boarding” line and told that they “didn’t count as family.”

A couple of days ago, the young girls in this photo were made to feel just that by individuals who wear your logo and represent your company. It was their first flight ever and they were so excited to join their daddies on a family trip.

Only your employees made it clear that these beautiful little girls and their fathers were not in fact ‘family.’ And when it came time for ‘Family Boarding,’ these little girls were shown what has caused the detriment in our world: hate. They were not allowed to board with the other families and had to watch as their fathers were told that they didn’t count as family. Love is what these wonderful little girls have for their dads. Love does not separate, it unites.”

McCord went on to ask the airlines why their employee would act in such a derogatory manner, saying, “Why would your company representatives… believe it is okay to reject these little girls’ love for their fathers, making them feel that they are… not good enough? That their family should be left out? Is that not a form of bullying? Is that not a form of hate? I certainly wouldn’t call it love.”

Though the company has not publicly replied, they have apparently heard the 30-year-old’s now viral pleas to “hire people that despise hate… and embrace difference,” telling People that the family hadn’t filed a complaint and that the airline had reached out to them to no avail.

They also said that they would be internally reviewing the incident, the second for the company (a similar claim was filed against the airline back in May). “We welcome onboard more than 115 million customers each year and Southwest neither condones nor tolerates discrimination of any kind. A cursory view of our workforce, and our expansive, multi-cultural customer base whose loyalism brings them back to Southwest is an endorsement and reliable indicator that we exalt, appreciate, and celebrate diversity. We regret any less than positive travel experience and look forward to working directly with these customers to ensure their concerns are heard and addressed.”

Do you think Southwest is handling the situation appropriately? Tell us why or why not @BritandCo.

Nicole Briese
Nicole is the weekend editor for Brit + Co who loves bringing you all the latest buzz. When she's not busy typing away into the wee hours, you can usually find her canoodling with her fur babies, rooting around in a bookstore, or rocking out at a concert of some sort (Guns N' Roses forever!). Check out all her latest musings and past work at nicolebjean.com.
Controversy
Celebrity News
Controversy LGBTQ Travel