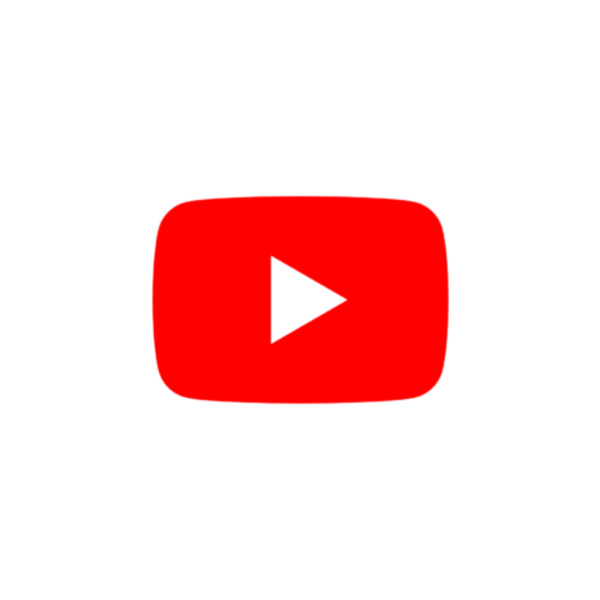 UPDATE (5:45 pm): CNN reports that the shooter, a woman, is dead. Four or five YouTube employees are reportedly being treated in hospital.

The San Bruno Police Department have confirmed their activity around YouTube’s San Bruno, California headquarters today after reports surfaced online that an active shooter had entered the Google-owned company’s main offices this afternoon.

Active shooter at YouTube HQ. Heard shots and saw people running while at my desk. Now barricaded inside a room with coworkers.

At around 1:00 pm PST, Vadim Lavrusik, a product manager at the video streaming company, tweeted, “Active shooter at YouTube HQ. Heard shots and saw people running while at my desk. Now barricaded inside a room with coworkers.” He quickly followed up via a separate tweet that staff had been safely evacuated from the building.

Another product manager, Todd Sherman, posted a detailed play-by-play of the chaos and evacuation, which was first believed by some to be the result of an earthquake. Sherman’s tweets indicate that after leaving a meeting due to the mass exodus, he noticed blood stains on the floor and stairs of the building and was told by another employee that the shooter had exited and shot themselves. Sherman’s version of events has not been verified.

San Bruno Police also tweeted, noting their activity at 901 Cherry St, and asked people to stay away from the area. The address is YouTube HQ’s office block.

While there have been no further updates from the department, social media postings from staffers, their friends and those in nearby offices show an intense scene, including a lineup of employees with their hands up walking away from the building.

San Bruno City Manager Connie Jackson confirmed to BuzzFeed News that the city received multiple calls from inside the company’s headquarters, as well as surrounding areas, reporting gunshots. Google’s communications department tweeted that the company was working with law enforcement.

There have been no further comments from YouTube, their parent company Alphabet Inc., or the San Bruno Police since first reports surfaced just after the lunch hour.

This story is developing.

Kat Armstrong
Kat has been a writer, social media maven and mom for longer than she's willing to admit. She's also spent time in front of and behind the camera, interviewing celebs, politicians and acting as a producer for fashion and artistic photography shoots. When she isn't writing for various orgs and publications, she's hanging with her kids, husband and French Bulldog, Peter, in Toronto, Canada.
YouTube
Current Events
YouTube
More From Current Events