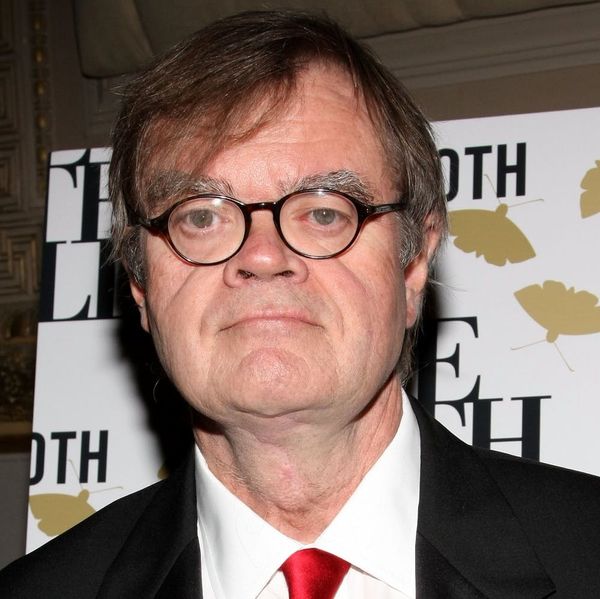 An investigation into the allegations against avuncular radio personality Garrison Keillor has shed new light on the professional conduct of the folksy Prairie Home Companion host.

Keillor was abruptly fired on November 29 of last year by Minnesota Public Radio and the syndication of his show revoked. A statement from MPR was vague on details, but justified the decision based on “allegations of his inappropriate behavior with an individual who worked with him.”

Keillor waved off the allegation as a misunderstanding, claiming he had accidentally put his hand on a colleague’s bare back in an effort to comfort her.

MPR has remained mum on the issue until yesterday, when it posted a 5000-word report painting a nuanced picture of Keillor’s workplace conduct, gleaned from interviews with more than 60 individuals who worked with or crossed professional paths with Keillor.

The report does not expand on the “inappropriate behavior” that provided the initial grounds for his firing, but it does detail four other incidents:

– A female producer sued MPR in 1998 for age and sex discrimination, claiming Keillor was a bully towards her and other women, and that he replaced her with a younger woman.

– In 2001, Keillor allegedly sent an email to a 21-year-old college student, inviting her to intern on his show. According to the student, the email included a statement to the effect of: “I’ll have to suppress my intense attraction to you, but that can be done.”

– A subordinate who was dating Keillor in 2009 was given a check for $16,000 from his production company and asked to sign a confidentiality agreement barring her from divulging personal or professional information about Keillor. She declined.

– In 2012, Keillor wrote a gross limerick on a whiteboard at the bookstore he owns about a young woman who worked there at the time. It described her as attractive enough to give any man an erection.

The report also includes what are ultimately character witnesses — female employees who describe Keillor as the friendly, down-home guy he portrayed on his show, a Keillor they find to be irreconcilable with the allegations against him. Other women questioned for the report described a hostile workplace in which Keillor specifically targeted female employees to belittle their work and make them feel small.

Keillor, for his part, has been taking the firing and subsequent in stride — at least on social media. In a recent post to Facebook, he included this less-than-cryptic limerick (you’d think he’d have sworn off the verse form):

“A writer who lives in St. Paul

Was seduced by the siren’s call

Then took a nosedive

And survived, and God help us all.”

What do you think of these revelations? Tell us @britandco!