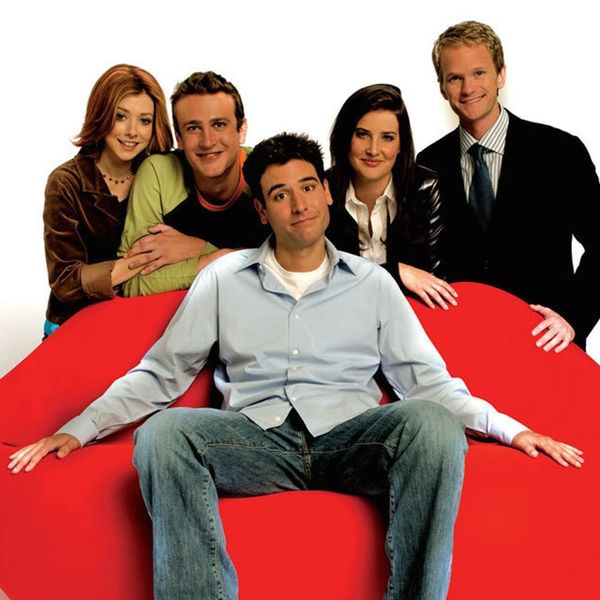 We’re already totally excited about next year’s viewing potential, and now it looks like you have another reason to be giddy over settling down in front of the TV with your besties. The folks behind Milo Ventimiglia’s hit series, This Is Us, are taking on a new project. Or rather, a new project based on an old hit. A How I Met Your Mother spinoff is finally in the works and, you guessed it, it’s called… wait for it… How I Met Your Father.

The Hollywood Reporter has confirmed that writers Isaac Aptaker and Elizabeth Berger, who currently create the wildly emotional storylines for This Is Us, are working with 20th TV to create a spin-off of the beloved sitcom that ran from 2005 until 2014 and starred Josh Radnor, Jason Segel, Cobie Smulders, Neil Patrick Harris and Alyson Hannigan.

This time around told from the woman’s point of view, the show will feature an entirely new cast of characters and will tell the story of how the main lady meets her eventual hubby. With the dating scene evolving every day, we can’t wait to see how this new series tackles the search for everlasting love.

We’re also pretty thrilled about the eventual continuation of these spin-offs that we assume are already in the works, How I Met Your Barista and How I Met Your Puppy.

Are you excited for How I Met Your Father? Tweet us @BritandCo!