IKEA’s Newest Collaboration Will Have You Popping Bottles 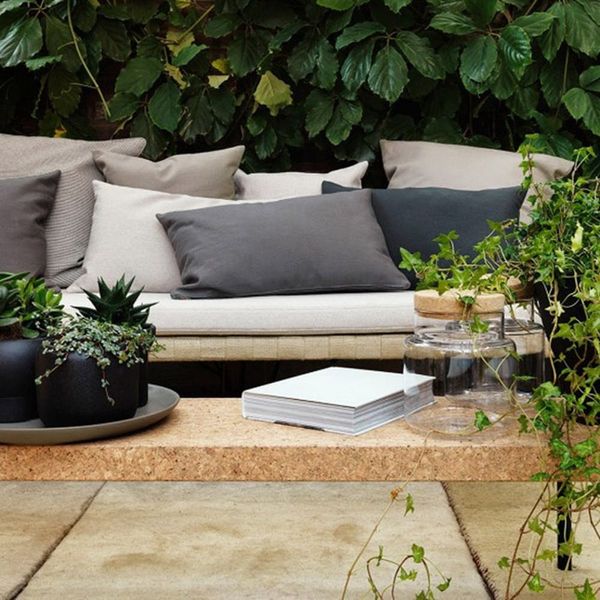 IKEA has had a pretty busy 2015 so far. The DIY furniture company recently released two new stunning collections and revealed vegan meatballs are coming to the store’s restaurant in April. Since clearly that was nowhere near enough excitement for homemakers like us, the home goods giant is giving us another reason to prep for new illustration-only instructions: a cork-filled collection that’s also a collaboration.

The Sinnerlig Collection, a collaboration with London-based designer Ilse Crawford of STUDIOILSE, was unveiled at Stockholm Design Week last week. The new 30-piece lineup includes everything from large pieces like cork-topped tables and stools to lighting to accessories such as hand-blown glass bottles. The collab is heavy on natural materials, primarily consisting of cotton, cork, bamboo and dried seagrass (check out that basket!) and neutral colors to blend in with any room. After all, the designer did tell Dezeen the collection “is supposed to work in a bathroom in Mumbai as well as a kitchen in Neasden — it has to fit into people’s lives.”

While we’re ready to pop some cork-topped bottles and get to building ASAP, we’re gonna have to put the IKEA toolkit away for now as the Sinnerlig won’t be available until August. Can we at least pre-order the entire set now?

Do you love the natural, neutral look of IKEA’s latest collab? Let us know in the comments.