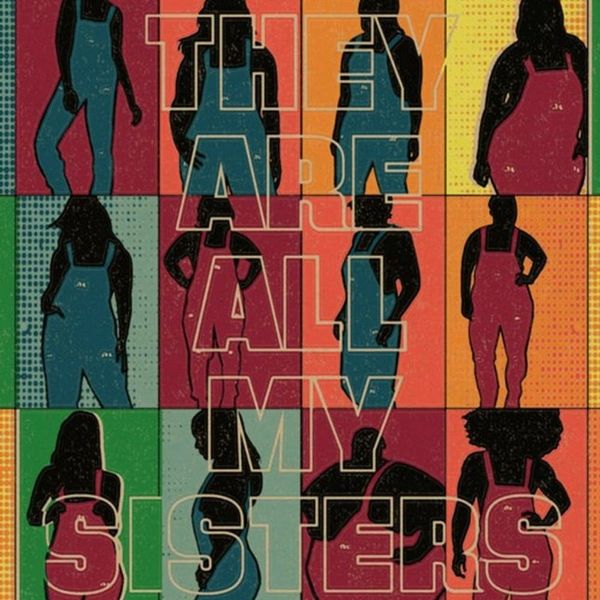 From box-office-smashing superhero universes to the epicness of Comic-Con, there’s no question that comic books are more mainstream than ever before. Along with showcasing mind-bending action sequences and gut-wrenching drama, one of the biggest reasons why new fans are flocking to the world of comic books is the fact that the medium is often a source of authentic representation for marginalized communities. Seriously, just look at how successful films like Wonder Woman and other girl-power comic books have been recently.

So it should probably come as no surprise that one of the most popular comic book companies in America, Image Comics, is planning on celebrating Pride Month in a BIG way this June by releasing a handful of LGBTQ+ variant covers for their most popular comics, including fan-faves like Bitch Planet and The Walking Dead. Queer zombies? Umm, yes, please!

For comic newbies out there, the term “variant covers” basically refers to any comic book issue that is printed with multiple covers, each with unique art. To celebrate Pride Month and the company’s 25th anniversary, Image Comics‘ will donate the proceeds of their 11 brand new LGBTQ+ variant covers to the Human Rights Campaign.

While the ground-breaking comic book company has not shied away from featuring strong and multi-dimensional queer characters in the past (think Tara in The Walking Dead), their LGBTQ+ fans are thrilled about this exciting chance to see a newly popular industry embrace Pride Month so openly.

“We are so thankful for the opportunity to support the LGBTQ+ community during Pride Month this year by partnering once again with the Human Rights Campaign,” says Eric Stephenson, Publisher at Image Comics. “It’s never been a secret that Image Comics is supportive of creative freedom, but it’s important that we also make it clear that we stand for inclusivity, diversity, and equality, now more than ever. We hope these variants will serve as a positive display of that ongoing commitment.”

While LGBTQ+ characters do exist in the Marvel and DC universe, most of us fangirls have been itching to see their stories play out more fully on the big screen for quite some time (Greg Rucka, one of the writers of Wonder Woman: Rebirth, does say that the trendy heroine is a lesbian — perhaps there’s hope for a lady love interest in the sequel). But until then, we’re still happy that the LGBTQ+ community is starting to become more fully represented and celebrated in the comic community. Three cheers for inclusivity!

What are your thoughts about LGBTQ+ representation in comic books? Tweet us by mentioning @BritandCo.

Ashley Macey
Ashley Macey is a lifestyle freelance writer who loves all things fitness, wellness, and creativity. When she's not exploring her home in the Pacific Northwest with her dog Max, you'll probably find her curled up with a good book and some hot tea. Follow her daily jaunts on Twitter.
Art
Creativity
Art Books