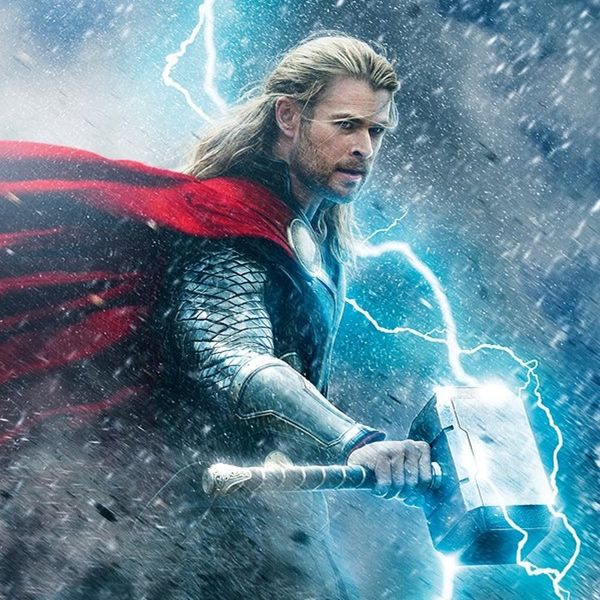 Disney is buzzing right now with news that Channing Tatum will be playing their newest mermaid, er, merman, and that their live-action Nutcracker film has found its Clara. From the looks of it, the buzz won’t be slowing down any time soon — and that’s definitely a good thing. The next few years are jam-packed with movies that we’re all sure to love. Check out this list of every movie Disney currently has scheduled to be released in the next four years.

EVERY MOVIE DISNEY HAS PLANNED TILL 2020

1. Pete’s Dragon: Coming up in 10 days (on August 12), this movie stars Bryce Howard in the tale of an invisible mythical creature that might not be so mythical after all.

3. Moana: Disney’s newest animated princess movie will be introduced to fans on November 23.

4. Rogue One: Ending off the year will be a Star Wars spinoff, which will star Forest Whitaker and Mads Mikkelsen from Hannibal.

5. Beauty and the Beast: Disney wants to start our 2017 off right with their live-action Beauty and the Beast film. It stars the always-amazing Emma Watson as Belle and Dan Stevens playing the beast, and we can’t wait to indulge in this fairytale all over again when it comes to theaters on March 17.

8. Cars: If you’re looking for a movie to take the littles to next summer, a third film in the Cars franchise will be released on June 16, 2017.

9. Thor: Ragnarok: Chris Hemsworth will be hitting the screens again as our fave demi-god in Thor: Ragnarok, the third film for the Norse hottie. This epic film will be released on November 3, 2017.

11. A Force Awakens sequel: We’ll be heading back to the main Star Wars universe when the sequel to the Force Awakens is released at the end of next year on December 15, 2017. Though it has no title yet, this will surely be the hit of the holiday season.

12. Black Panther: Another superhero will step out on their own when Marvel’s Black Panther leaps into action on February 16, 2018.

13. Gigantic: If you’re looking for more fairy-tale action, we’ll be able to join Jack as he climbs the bean stock in Disney’s Gigantic. He’ll meet a giant at the top, but this time around it’s an 11-year-old girl named Inma. This story comes to theaters on March 9, 2018.

16. A fourth Toy Story: The dolls are coming back to life again for a fourth Toy Story movie that will focus on Woody and Bo Peep’s love story. It will come out on June 15, 2018.

17. Captain Marvel: Brie Larson brings us a kick-butt lady superhero when she takes on the role of Captain Marvel. Ready to save the world like only she can, we’ll be able to see her adventures on July 6, 2018.

21+. Three fairytale films, and two mystery films: Five more films fill out the schedule, though each is still without a name. Three will be fairy-tale films that will be released on July 28, April 6 and August 3 of 2017, and there are two more mystery films being released on December 25 of 2018 and December 20, 2019.

What movie(s) are you most excited about? Tweet us @BritandCo!