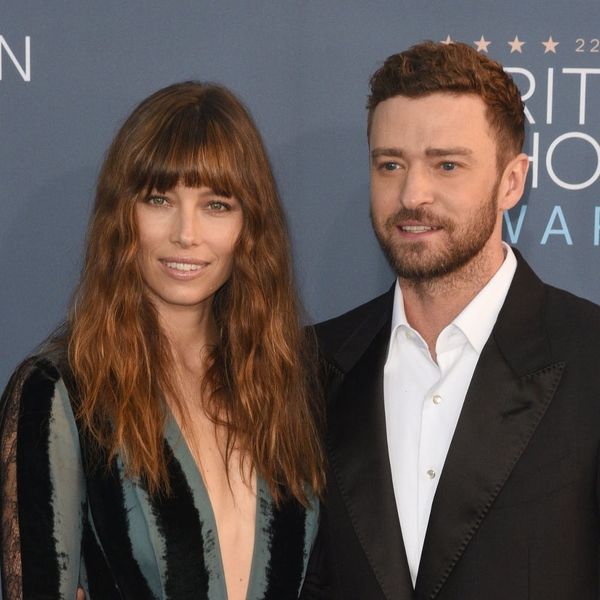 Justin Timberlake may have just been totally snubbed by the Grammys (boo!), while his love, Jessica Biel, slayed the Critic’s Choice Awards red carpet (woo!), but we still can’t help wondering about a possible addition to their amazingly adorable family. We already know that these two are capable of making a ridiculously cute baby, which is why we’re giddy over the fact that it now looks like Justin and Jessica are making room for baby #2.

While this family of three surely enjoys the benefits of two successful parents in show biz, it seems like their current space doesn’t quite have what they need at the moment. That’s why JT has apparently been spotted checking out a sizable new space in New York City.

Happy Mother's Day to you, Mom. I only, just now, understand what you did for me. And to all moms everywhere, I'm having a champagne in your honor. And when I say champagne I mean seltzer water cause mama's gotta do carpool in the am. #momlife

Though they could just need more room for little one-year-old Silas to run around, this specific deet certainly does seem to point at a possible baby announcement sooner rather than later. *finger crossed*

Do you think we’ll be seeing a new little Timberlake-Biel baby soon? Tweet us @BritandCo!

Desiree O
Desirée O is a ‘Professional Bohemian’ who loves anything and everything related to the arts, entertainment, and pop culture. She ADORES being a ‘Newsy’ for Brit + Co, covering all of the latest tidbits of awesomeness that you want to read about. When she’s not writing, she’s either making messy art, going on long adventurous walks with her camera, or poking around over at bohemianizm (http://www.bohemianizm.com/). You can find out about Desirée O and her work at http://DesireeO.com/ or follow her on Twitter @DesireeO.
Celebrity Baby
Most Recent
Celebrity Baby