This Year’s Biggest Grammy Snubs Will Make You Super Peeved 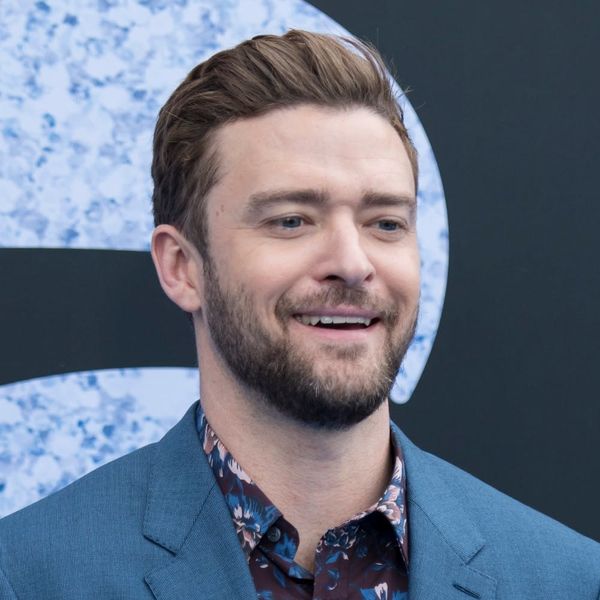 The Grammys dropped their nominations today, with Beyoncé ruling the list (as expected and deserved), but along with it came the annual shocking snubs and raging reactions. From Kanye boycotting the awards because of one very noticeable name that didn’t make the list (which is probably best, since the struggling star is apparently taking time off anyway), to the buzz around the internet as fans let their shock and displeasure be known, here are this year’s biggest snubs.

One of the biggest shocks has to be David Bowie’s nominations and lack thereof. While he snagged a few minor nods, his final album, Blackstar, wasn’t recognized in either the Record of the Year or Song of the Year categories. Here’s to hoping there’s a major tribute to make up for it.

Ariana Grande may have totally hit the right note when she released her super catchy “Into You” (along with the sizzling video), but it apparently wasn’t catchy enough to earn her a spot in the Song or Record of the Year categories.

Though Drake wasn’t absent from the list, taking in a whopping eight nominations (including nabbing his very first for Album of the Year), his summer hit “One Dance” didn’t get any love except for Nineteen85, who is up for Producer of the Year, Non-Classical for his work on the song.

Drake’s “Hotline Bling” may have gotten mentions in the Best Rap/Sung Performance and Best Rap song categories, but the rapper’s dancing apparently didn’t cut it for the Best Music Video category.

Justin Timberlake is probably envious of Drake, though, since the Trolls star was trolled hard by the Grammys with absolutely zero nominations this time around, despite the super popularity of his “Can’t Stop the Feeling” contribution to music this year.

But it’s Frank Ocean’s total snub that has Kanye ripping up his ticket. “The album I listened to the most this year is Frank Ocean’s album,” Kanye apparently said while on stage, according to Elite Daily. “And I will tell you this right now: If his album’s not nominated in no categories, I’m not showing up to the Grammys.” Looks like Kanye will be staying home with the kids this year.

What Grammy snub(s) surprised you most this year? Tweet us @BritandCo!

Desiree O
Desirée O is a ‘Professional Bohemian’ who loves anything and everything related to the arts, entertainment, and pop culture. She ADORES being a ‘Newsy’ for Brit + Co, covering all of the latest tidbits of awesomeness that you want to read about. When she’s not writing, she’s either making messy art, going on long adventurous walks with her camera, or poking around over at bohemianizm (http://www.bohemianizm.com/). You can find out about Desirée O and her work at http://DesireeO.com/ or follow her on Twitter @DesireeO.
Grammy Awards
Pop Culture
Grammy Awards Music
More From Pop Culture