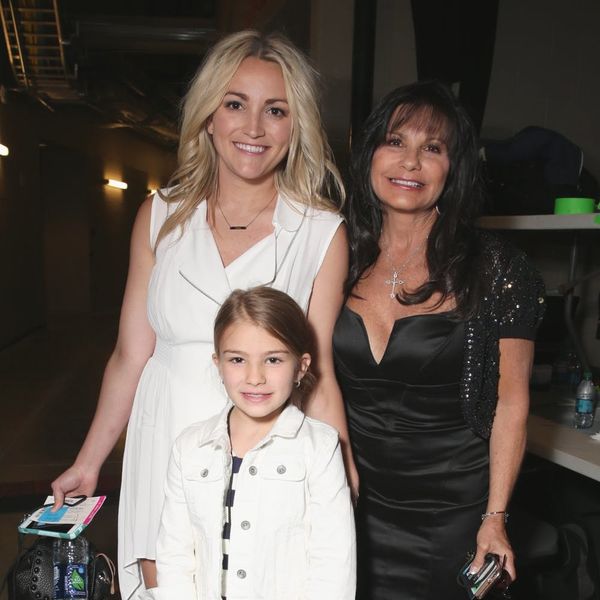 Wonderful news! After suffering a terrifying ATV accident (the details of which were absolutely heartbreaking and a complete nightmare), Jamie Lynn Spears’ eight-year-old daughter, Maddie, is doing much better and has now left the hospital.

Extra released the exclusive pic of Maddie hand-in-hand with her mom while the pair was leaving the New Orleans hospital nearly a week after the accident, which initially left the child in serious condition after being underwater for approximately two minutes.

Wearing comfy clothes and slippers, there was also a large bruise on her neck — though, with no further updates on her current condition, we can at least take comfort in the fact that she’s not only awake, but also up out of bed and well enough to leave the hospital.

Maddie’s biological father, Casey Aldridge, and stepdad Jamie Watson, were also spotted sharing a handshake outside the hospital, proving that the entire family really has come together to support her. Surely now that she’s heading home, she’ll be receiving some extra TLC from those around her.