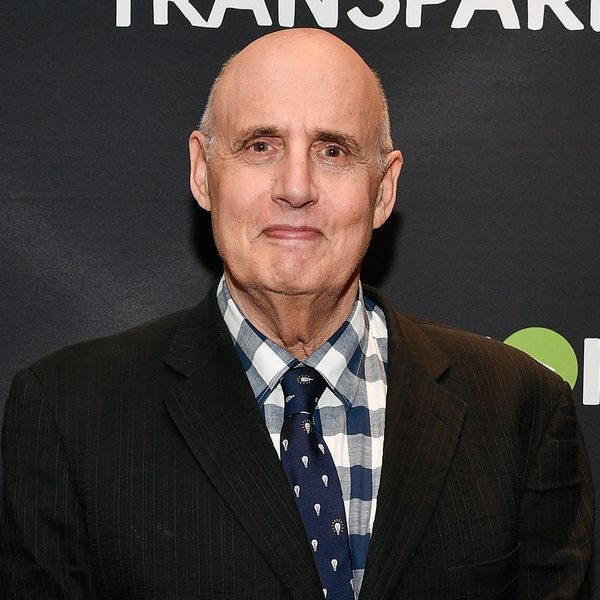 The future of Amazon’s hit show Transparent seems uncertain. Series star Jeffrey Tambor has announced his exit from the show following sexual harassment allegations from one of his costars and his former assistant.

“Playing Maura Pfefferman on Transparent has been one of the greatest privileges and creative experiences of my life,” Tambor told Deadline in a statement on Sunday, November 19. “What has become clear over the past weeks, however, is that this is no longer the job I signed up for four years ago.”

“I’ve already made clear my deep regret if any action of mine was ever misinterpreted by anyone as being aggressive, but the idea that I would deliberately harass anyone is simply and utterly untrue,” the actor continued. “Given the politicized atmosphere that seems to have afflicted our set, I don’t see how I can return to Transparent.”

The first allegation against Tambor was made in early November by his former assistant Van Barnes, who claimed the actor had sexually harassed and groped her, according to Deadline. Just over a week later, Tambor’s costar Trace Lysette released a statement on Twitter supporting Barnes and claiming that Tambor had “made many sexual advances and comments at [her],” and that “one time it got physical.”

Amazon is currently investigating the claims. Tambor has denied all allegations, saying in a previous statement that he knows he hasn’t “always been the easiest person to work with. I can be volatile and ill-tempered, and too often I express my opinions harshly and without tact. But I have never been a predator — ever.”

Transparent‘s fourth season was released on Amazon on September 22, and while a fifth season has not officially been confirmed, it is believed to be in the works at the streaming giant. The Hollywood Reporter previously reported that, in light of the initial accusations, the show was exploring options for writing Tambor’s character out of the show for any upcoming new episodes.

What do you think of Tambor’s response? Tell us @BritandCo.