Jim Henson’s Fraggle Rock Is Coming Back to HBO 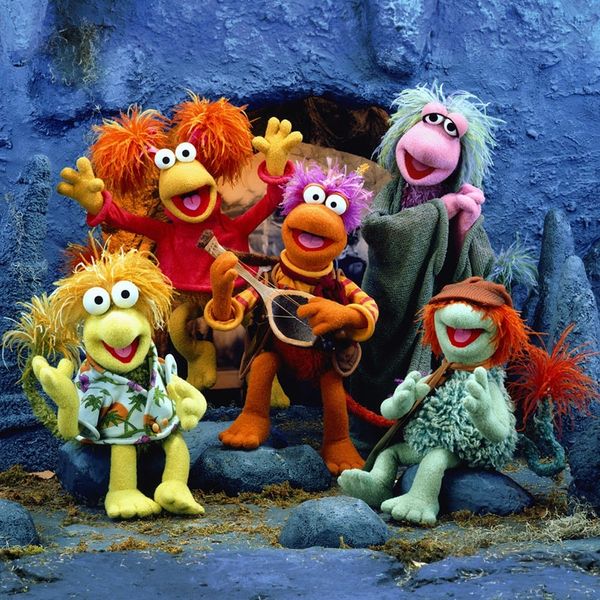 One of Jim Henson’s greatest gifts to the world was his ability to magically bring puppets to life. But along with the famous Sesame Street characters and beloved Muppets, there were also the delightful creatures from Fraggle Rock. For those who remember and love the underground dwelling cuties, we definitely have good news for you: Fraggle Rock is coming back to HBO. Yay!

In a world beneath our feet, Fraggles lived alongside the tiny and industrious Doozers while doing their best to avoid the gigantic Gorgs. At the same time, they enjoyed adventures while teaching kids about serious issues such as prejudice, spirituality, personal identity, the environment and social conflict, all in ways that children could understand and along to a nifty soundtrack of folk, blues, gospel, country and rock.

Running originally on HBO from January 1983 until March of 1987, the 96-episode series will be returning at the end of this year to the TV network. We can’t wait!

Are you excited for the return of Fraggle Rock? Tweet us @BritandCo!

Desiree O
Desirée O is a ‘Professional Bohemian’ who loves anything and everything related to the arts, entertainment, and pop culture. She ADORES being a ‘Newsy’ for Brit + Co, covering all of the latest tidbits of awesomeness that you want to read about. When she’s not writing, she’s either making messy art, going on long adventurous walks with her camera, or poking around over at bohemianizm (http://www.bohemianizm.com/). You can find out about Desirée O and her work at http://DesireeO.com/ or follow her on Twitter @DesireeO.
Streaming
Pop Culture
Streaming
More From Pop Culture