Keeping Up With the Kardashians Recap: Kim Hunts for Scott’s Hidden Hookups 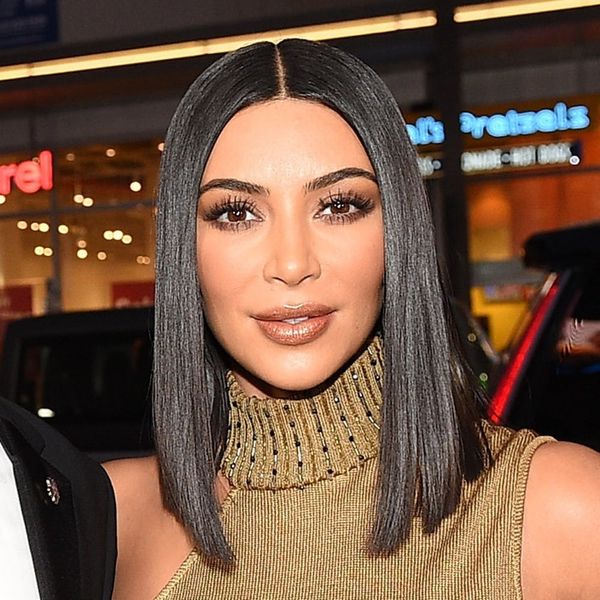 Last night’s Keeping Up With the Kardashians gives us more insight into the ongoing saga between Scott and Kourtney. Scott visits Khloé and Kim and they talk about Scott’s successful trip to Aspen with Kourtney and the kids. He gives Khloé and Kim the impression that the trip is a solid move in the right direction for their relationship and that he and Kourtney will likely get back together. Scott even reveals that he bought a ring and almost proposed to Kourtney back when they were still together. Of course, no good can come of Scott reminiscing and feeling confident so early in the episode.

Meanwhile, Caitlyn has built Kendall and Kylie a barn in Malibu and the three make plans to go look at horses. Though Kendall follows through and meets up with Caitlyn, Kylie blows them off. Cait makes a stink about it, which annoys Kendall, who just wants to enjoy time with her father. Cait continues to complain later and won’t stop talking about Kylie and the stupid horses. Caitlyn. Come on. You’re so stuck on Kylie when you’ve got beautiful equestrian Kendall, who has taken precious time out of her busy modeling schedule and is eager to go horse shopping with you. The best way for you to play this game is to buy Kendall all the miniature horses and let Kylie get jealous. Duh.

Kim is back on social media after the whole ordeals with her Paris robbery and Kanye’s breakdown, and thank goodness because the catharsis of Snapchatting is the future of emotional wellbeing. She plans to go to Dubai for a makeup masterclass, her first major event since the traumas that have made unlucky Season 13 a trial for our leading lady. As Kim starts to get comfortable with life back in the public eye, she gets a major distraction when Scott, who is also in Dubai, gets extremely upset about Kourtney hooking up with another guy (please, please, please let it be Justin Bieber). Scott relapses and drinks for much of the trip.

Kim tries to get Scott’s mind off of Kourtney with a desert adventure in Dubai, but when she arrives in his hotel room, she discovers a girl’s purse in the living room. Kim, best spy ever, looks around the room, claiming that she needs to take a Boomerang. Obviously, one needs to take a Boomerang in every part of a hotel room, so her groupie-finding mission is certain to succeed. Scott paces nervously and drunkenly, telling a producer that he is, in fact, hiding a girl in the hotel room. Kim finally finds the girl in the bathroom and dresses her down as only a strong woman finding her confidence again can. If Kim had barged in on me hiding in a bathroom and said, “What the f*** are you doing here?” I’d say, “Proudly watching you get your groove back, Kardashian.”

Of course, the biggest revelation of the episode is that Blink 182’s Travis Barker and his children often come over to hang out with Kourtney and the kids. I’ll take a spin-off about their playdates over Season Two of Rob and Chyna, please and thank you.

What do you think of the latest drama with Kourtney and Scott? Let us know @BritandCo.