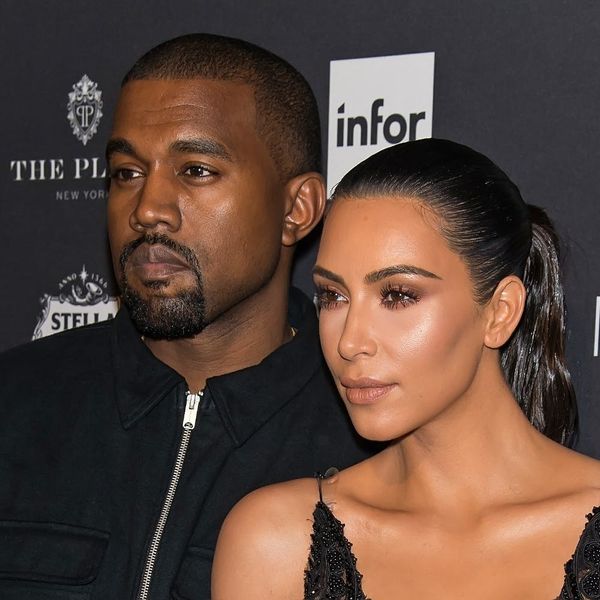 When news broke that Kanye West had been hospitalized for his own safety, fans took to Twitter to express their concerns and celebs jumped online to send Yeezy well-wishes. While Kim Kardashian was expected to make her first public appearance following the attack she endured during the Paris robbery, her plans changed drastically the moment she found out her hubby was in need.

When Kanye got word that Kim had been robbed back in October, he walked off stage mid-concert to go be with her. Kim, it seems, did pretty much the same when she learned that Kanye was in trouble.

Though the reality celeb had just flown from Los Angeles to New York to attend the Angel Ball which was honoring her late father, Robert Kardashian, right after Kanye was hospitalized, she was seen jumping back on a plane to be by his side.

“Kim is being amazing,” a source told People. “As are all of his friends and team and inner circle.” They added, “Of course he’s getting the support that he needs right now.”

How do you support your friends and family in times of need? Tweet us @BritandCo!