Kylie, Kendall and Hailey Baldwin Got Stuck in an Elevator and Had to Be Rescued by Firemen 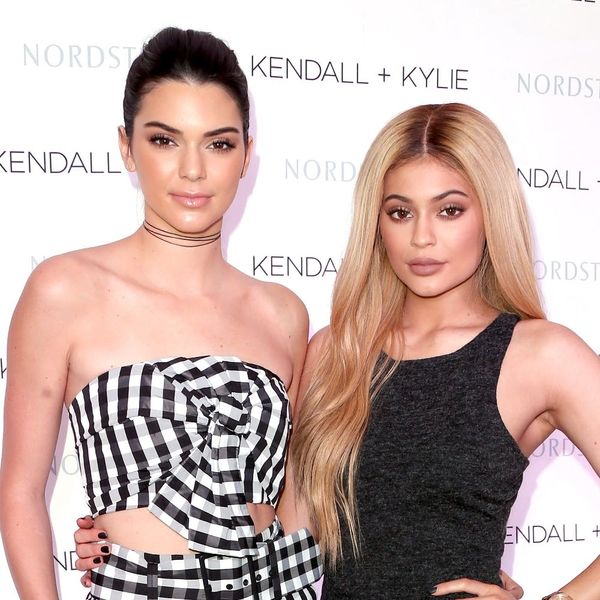 We know you love hearing about the Jenner sisters’ sexy style or how to get an affordable take on their fashion picks, but this new buzz is all about living out one’s worst nightmare. Though New York Fashion Week might be filled with great times, this is one memory the ladies may want to erase. While on their way to a super swanky NYFW party, Kylie, Kendall, Jordyn Woods and Hailey Baldwin all became trapped in an elevator and had to be saved by a handful of (cute) firemen.

Documenting the misadventure on Snapchat, natch, the ladies suddenly found themselves trapped in the unmoving elevator. “So my worst nightmare just happened,” Kylie informed fans. “We are stuck in the elevator.”

The group called for help, but had to wait it out with Kylie taking a seat on the floor and Hailey handling the sitch not-so-smoothly, saying, “This is crazy; I’m dying.” Well, no, not dying, but surely displeased.

Eventually, firemen showed up and helped the ladies out of their prison and, as you would expect, posed for a pic after the ordeal was over.

Have you ever been trapped in an elevator? How did you get out? Tweet us @BritandCo!