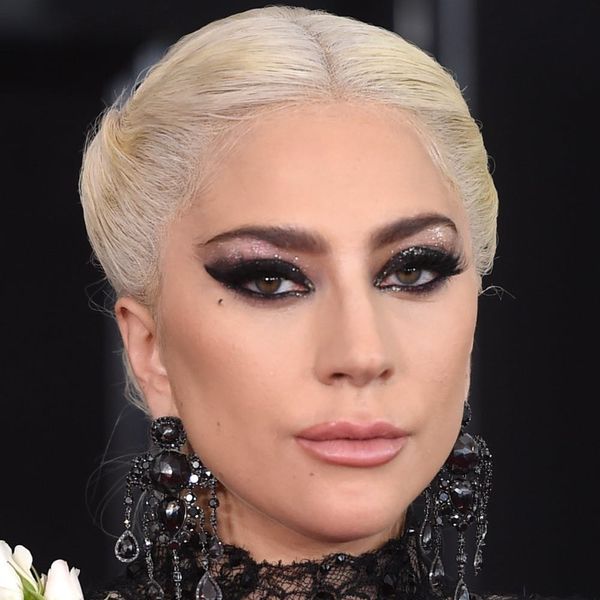 It was just last week that Lady Gaga slayed the Grammys stage, delivering an unforgettable performance as she paid tribute to her late aunt Joanne, but it seems Mother Monster may have been smiling through the pain: The “Million Reasons” singer has just announced that her ongoing struggle with chronic pain has forced her to cancel the rest of her Joanne World Tour.

Taking to Instagram last night, the 31-year-old posted a statement saying that she would be pulling the plug on the tour’s last 10 dates (which had previously been scheduled for the fall and postponed back in September) due to “severe pain that has materially impacted her ability to perform live.”

“Last night, with strong support from her medical team, Lady Gaga made the tough decision to immediately come off the road,” the post read. “She is extremely sorry and deeply saddened that she cannot perform for her European fans, who have waited so patiently.”

The post went to say that ticketholders would be refunded, and that Gaga was “in the care of expert medical professionals,”working closely so that “she can continue to perform for her fans for years to come,.”

The songstress also shared a second heart-breaking message on Twitter, in which she personally apologized to Monsters in London, Manchester, Zurich, Cologne, Stockholm, Copenhagen, Paris, Berlin, and Rio.

“I’m so devastated I don’t know how to describe it,” the pop star wrote. “All I know is that if I don’t do this, I am not standing by the words or meaning of my music. My medical team is supporting the decision for me to recover at home. I love this show more than anything, and I love you, but this is beyond my control,” she added before concluding, “I promise I will be back in your city, but for now, I need to put myself and my well-being first. I love you, forever. XX Gaga.”

Late last year, the “Million Reasons” singer abruptly backed out of her scheduled performance at Brazil’s Rock in Rio festival and postponed this same series of European tour dates, revealing the true severity of her battle with fibromyalgia, a chronic “disorder characterized by widespread musculoskeletal pain accompanied by fatigue, sleep, memory and mood issues.”

She is set to begin her Las Vegas residency at the end of this year.

Did you catch the Joanne World Tour? Tweet us @BritandCo.

Barbara Pavone
Barbara Pavone is a pop culture-obsessed writer based in beautiful (but ridiculously cold) Montreal, Canada. When she's not working, she's sipping on a Pimm's Cup and daydreaming about her celebrity hero, Saint West.
Celebrities
Music
Celebrities Music