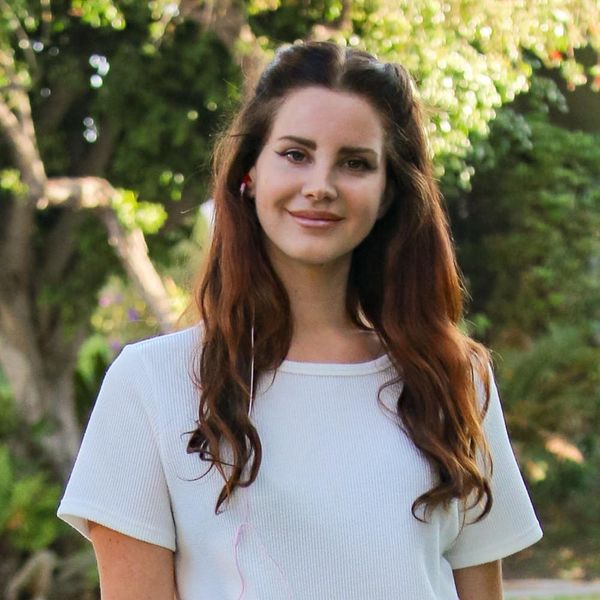 There’s been plenty of collective action taken since Donald Trump became President, and though we’re used to seeing marches and protests, a very *different* kind of effort is brewing. That’s because witches (yes, witches!) worldwide are planning to simultaneously cast a spell on President Trump, and Lana Del Rey has plans to participate.

With a particular spell making its way around social media, a Facebook group set up for the energy-directing initiative explains that this is a “mass binding ritual to be performed at midnight on every waning crescent moon until Donald Trump is removed from office. Join the #magicresistance!”

FYI: According to Witchipedia, a binding ritual “is a spell that symbolically ties the target up restricting his, her or its actions…” Eep! This sounds like bad news for Trump, indeed.

At the stroke of midnight
Feb 24, March 26, April 24, May 23
❤️
Ingredients can b found online
🍰 pic.twitter.com/PsjNpIODZE

While plenty of magical folks are jumping on board, Lana Del Rey has publicly shared her intention of being one of the witches casting her heart out.

And she won’t be alone… at least not if Twitter is any indicator!

Good Morning! It's a beautiful day for a binding! #BindTrump #MagicResistance #Resist

I don't practice witchcraft but I will stand in my driveway and send good thoughts East tonight at 9pm PST. #magicresistance

What do you think about witches casting a spell to “bind” President Trump? Let us know @BritandCo!