These Celebrities Are Standing Up for Professor Christine Blasey Ford 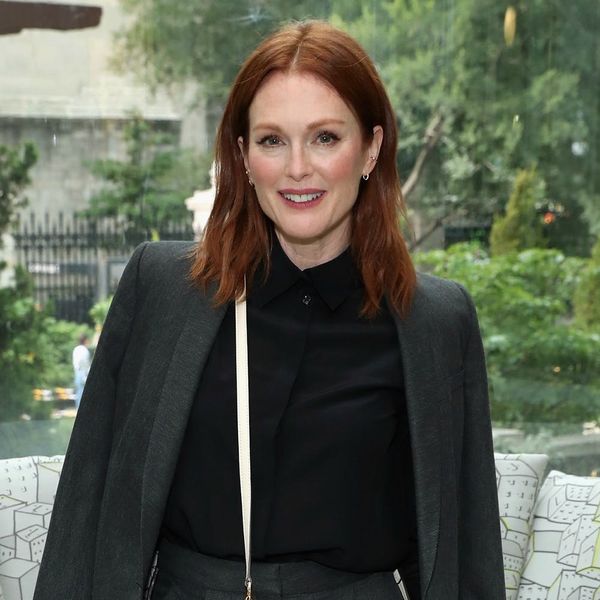 Several of the Hollywood stars involved in the Times Up movement have joined with activists in creating a video that went viral on Twitter on Wednesday in support of Professor Christine Blasey Ford, the woman behind a sexual misconduct allegation against Supreme Court nominee Brett Kavanaugh.

The women tell Ford, “We know how difficult it is to stand up to powerful people. We want to thank you for publicly sharing your story of sexual violence. As members of the Senate determine whether Supreme Court nominee Brett Kavanaugh should serve as a Supreme Court Justice, this context is critical.”

I joined a chorus of women in support of Dr. Ford. Watch our video: #DearProfessorFord, you are strong. You're a survivor. & you aren't alone. Millions of us have your back. We call on Senators to demand a full, fair & trauma-informed investigation. pic.twitter.com/WAoZ3mUUvG

Since Ford has come forward to publicly address the allegations, there have been a number of false rumors circulated about her, created to discredit her account of Kavanaugh’s alleged misconduct. Among these rumors are the unsubstantiated assertions that Ford is disliked by her students, that she is attempting to get revenge on the Kavanaugh family after his parents foreclosed on a home belonging to her family, and that she has made similar claims of assault against other high-profile Republican nominees.

“We applaud your courage in coming forward for the public good, and we will be with you as you face the inevitable backlash,” the women say in the video. “You are strong. And you are not alone. You are a survivor. Millions of us have your back. You and your testimony are credible. We believe you. Signed, your sisters.”