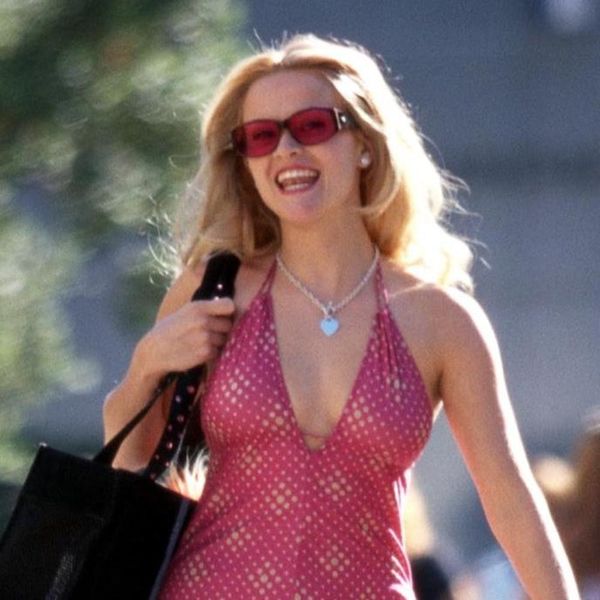 Last month, Reese Witherspoon confirmed that Legally Blonde 3 is officially happening. The full cast and premise of the sequel have yet to be announced, but at least two of her former costars are game to reprise their roles.

“I would love to see where the writers think Warner is at this point,” actor Matthew Davis told EW. Davis played Elle Woods’ ex-boyfriend — who served as her motivation to get into law school — in the original 2001 film. He did not appear in the 2003 sequel.

“I would love to see something where perhaps Warner is married to a politician, to a woman who’s running for office, and he’s sort of like a kept man,” Davis continued. “And her opponent is another candidate, and the person running the campaign is Elle Woods. So it’s Elle Woods driving this campaign against the wife of Warner.”

Politics actually came into play in Legally Blonde 2: Red, White, and Blonde, which costarred actress Regina King, who said she’d love to appear in the upcoming third installment, too.

“I freakin’ love Reese,” King told EW, admitting that she hadn’t yet heard the news of the upcoming film. “If she asked me to come back, even if it was just for a scene, I would.”

Legally Blonde 3 was confirmed just days after rumors that it was in the works first started surfacing. Witherspoon made the official announcement on Instagram with a short video of her wearing a sequined pink bikini and lying on a pool floaty. “It’s true… #LegallyBlonde3,” she captioned the clip, which paid homage to a classic scene from the original.

While no further details have been released, Deadline previously reported that most of the original team, including writers Kirsten “Kiwi” Smith and Karen McCullah, who adapted the Amanda Brown novel for the first film, are likely to be on board for the female-empowerment focused film.

Legally Blonde 3 is scheduled for a Valentine’s Day 2020 release.

Which other cast members would you like to see in Legally Blonde 3? Let us know @BritandCo!