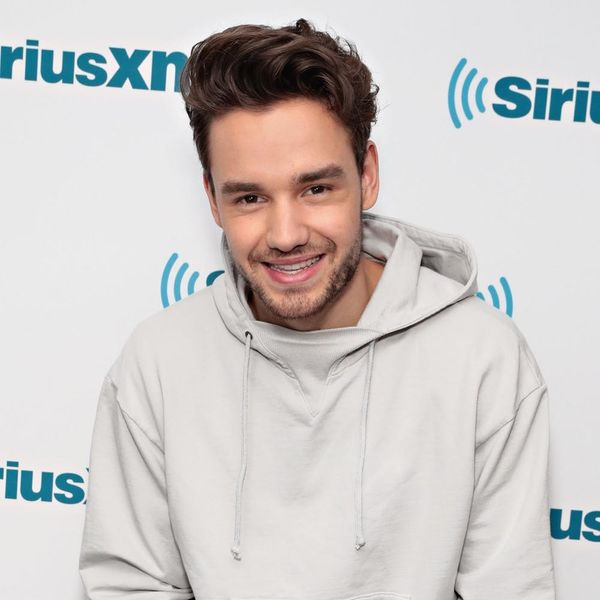 While former One Direction member Harry Styles has the internet sleuthing out who his singles are about, his bandmate Liam Payne has finally dropped his solo single, and it’s sparking buzz for an entirely different reason: It sounds eerily… familiar. Hot off the heels of the birth of his baby, Bear, Payne’s “Strip That Down” featuring Quavo of Migos fame is reminiscent of Ed Sheeran‘s “Shape of You.” But Payne isn’t ripping the singer off: Sheeran actually had a hand in its creation, with co-writing credits on the track.

Featuring a reggae-inspired sound, “Strip That Down” has everything a good summer jam needs: driving drums, a hopping beat, and fully quotable lyrics. Sheeran even got Payne to give a shout-out to his former 1D days with the lyrics, “You know, I used to be in 1D (now I’m out, free) / People want me for one thing (that’s not me) / I’m not changing, the way that I (used to be) / I just wanna have fun (and get rowdy).”

Payne is the last of the 1D members to break out on his own, with his sound most closely matching Zayn Malik’s R&B style. He’s decidedly NOT a fan of Harry Styles’ more pop-friendly tunes, with UK magazines reporting a possible musical feud brewing between the two.

“It’s not my kind of music,” Payne said of Styles’ “Sign of the Times” adding, “he would say the same thing about me, because he doesn’t really listen to hip-hop music.”

Regardless of how they feel about one another’s music, it will be interesting to see how each of the individual former members of 1D fare on the charts alongside one another.

Who’s your favorite member of One Direction? Tell us @BritandCo!