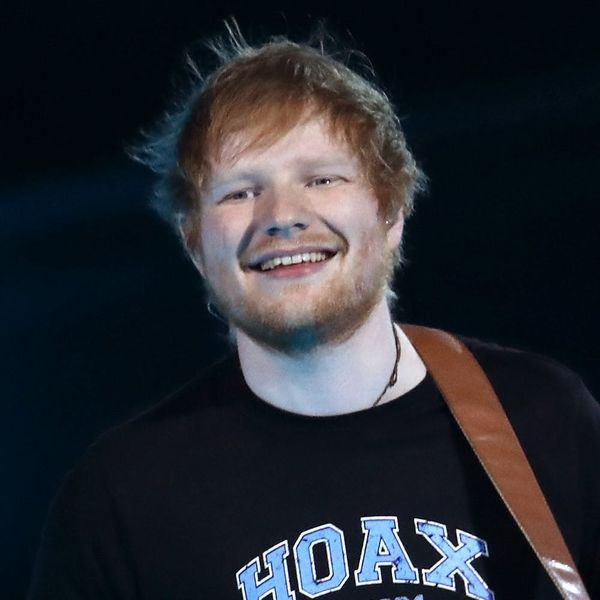 While his newest album, Divide, is tearing up the charts, and he’s guest starring on this season of Game of Thrones, Ed Sheeran is busy being a wonderful human. Not only does the singer songwriter care about taking care of his GF in super adorable ways, but he’s also worried about protecting young people, as evidenced by the sweet move he recently did to support some homeless youth in Liberia.

While on a trip to the African nation of Liberia to film a short video for the UK’s Red Nose Day fundraiser, Sheeran met with a group of boys who’d lost their parents during the 2015 Ebola crisis. After talking with one boy, he realized he couldn’t just go back home with a clear conscious, so he decided to take action.

As Sheeran says, “It doesn’t matter how much it costs. Can we just get him and his five mates in a house with an older person to look after them? I don’t think we can go until that’s sorted.” And that’s just what the “Shape of You” singer did.

While we might not be able to afford to help in such a big way, Ed’s gesture reminds us all that we can all help in our own way, however small.

How do you support charities? Tell us about your favorites @BritandCo!