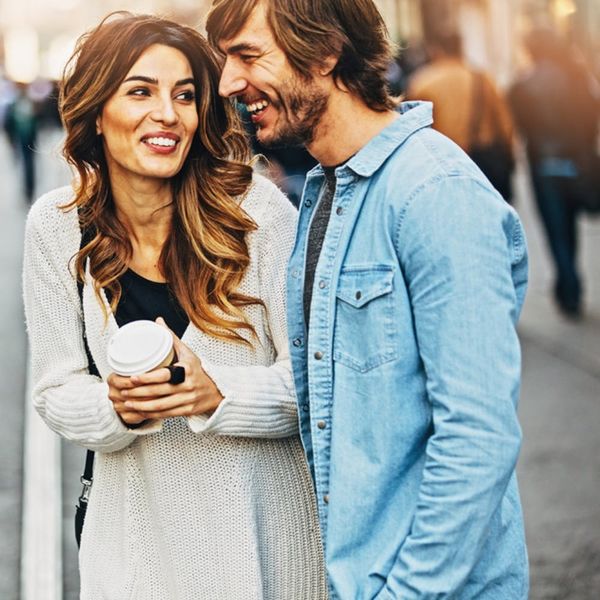 Lovebirds, listen up: relationships are work, as you know, and love at first sight is a rarity. But there might be a reason for that, thanks to science. According to a study published by the University of Texas at Austin in Psychological Science, getting to know someone may make them more attractive.

The study measured 167 couples with commitment levels ranging from three months to 53 years. Research discovered that partners who become involved immediately after meeting were generally of the same objective attractiveness level. This is most likely due to what’s called “assortative mating,” or basically going for your equivalent in the looks department to help narrow down the choices with a primal instinct.

But if a couple got together after being friends or acquaintances, the need for purely objective attractiveness lessened due to, you know, getting to actually know the person beyond physical looks. You’re able to form your own unique impressions by knowing someone longer and might find them attractive based on characteristics that have nothing to do with looks. Fancy that! Love it when science backs up our intuitions.

Tell us in the comments how you and bae met!