Marilyn Monroe’s 1950s Daily Diet Was *Way* Weirder Than Yours 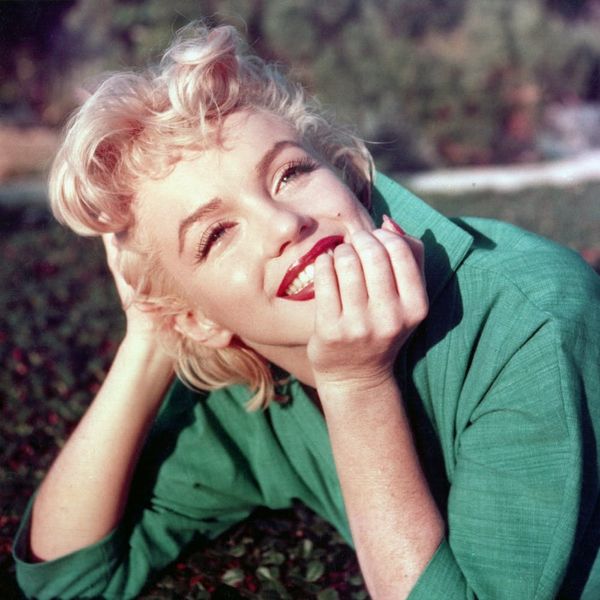 Everyone is always quick to dissect and emulate the latest celebrity diet — there’s Jennifer Aniston’s super healthy diet, Kate Middleton’s Dukan Diet, Bella Hadid’s pizza diet, plus a million others that you have and haven’t heard of (Seagan, Sirtfood… don’t even get us started on the Baby Food diet). But there’s one weird eating plan that preceded all of these, and it belonged to screen legend Marilyn Monroe.

In a 1952 interview with Pageant magazine, Marilyn revealed just how she maintained her enviable curves in a feature called “How I Stay in Shape.” On her menu: a breakfast of champions that included whipping two raw eggs into warm milk and a taking a multivitamin, and a dinner of broiled protein (steak, lamb chops or liver) with a handful of raw carrots. There was no mention of lunch or snacks, so we assume that eggy milkshake was enough to tide her over until the evening. It wasn’t exactly the most balanced of diets, and the raw eggs seem more boxer than bombshell, but you have to admit that Marilyn was a trendsetter in film and food — she was basically a Paleo eater before Paleo became a thing.

Marilyn also revealed a little addendum to her diet, saying “P.S. It’s a good thing, I suppose, that I eat simply during the day, for in recent months I have developed the habit of stopping off at Wil Wright’s ice cream parlor for a hot fudge sundae on my way home from my evening drama classes. I’m sure that I couldn’t allow myself this indulgence were it not that my normal diet is composed almost totally of protein foods.”

Now that’s something we’re on board with — even Hollywood icons give in to splurges.

What’s the strangest celeb diet you’ve ever tried? Share it with us @BritandCo!