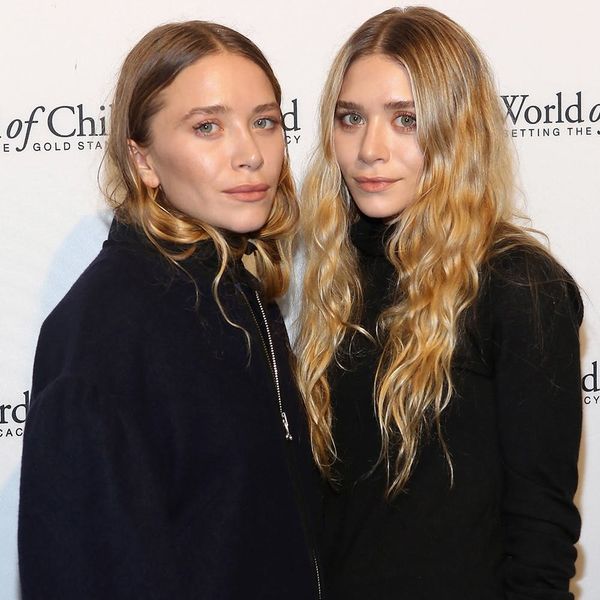 We’ve been fans of the Olsen twins ever since they were both Michelle Tanner on Full House. However, since they’ve put their “You got it, dude” days behind them, they’ve also slipped out of the spotlight – no Instagram, no Twitter, nothing. And while we were able to scoop up some deets on Mary-Kate’s recent wedding, their lives typically remain a mystery to us. However, it appears those days are (maybe?) behind us, because the twins have just debuted their first ever public selfie.

While they’re not (yet) joining Halle Berry in the “New to Instagram” club, the two shot this super stylish pic during an Elizabeth and James takeover of Sephora’s Instagram. Elizabeth and James is one of the Olsens’ brands, which recently dropped a fragrance collection at Sephora.

Naturally, the two totally nailed their “first public selfie ever” by going with some sleek shades, perfectly messy hair and a black and white filter. Wow, leave it to MK and Ashley to give us total #Instagramgoals after just one photo.