Tell Your Girlfriends: Mean Girls the Musical IS Happening 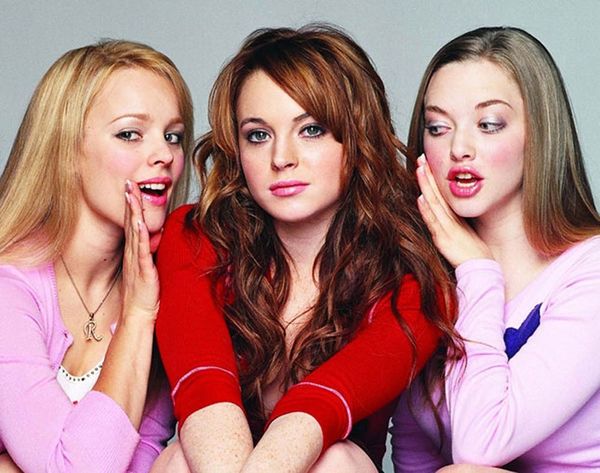 Back in 2012, Tina Fey made us update our FB status IN ALL CAPS after she sparked the squeal-inducing rumor that she’d be turning her classic teen comedy Mean Girls into a musical. And with the movie’s 10 year anniversary recently come and gone, we had our fingers crossed for some perfectly timed + beyond epic news that started with: “The Plastics are coming to a stage near you!” Well it looks like we set our hopes for a faster-than-you-can-say-fetch turnaround a little too high, but still, we’ve got mega news: a Mean Girls musical IS happening. Like really, really happening. As early as this summer.

This isn’t a Burn Book-style story. According to the latest update from Vulture, Fey and her composer husband Jeff Richmond say they expect to have an early version of the screen-to-stage musical ready for workshopping well before classes would ever resume at North Shore High School. Few other details are confirmed though LOTS are speculated, but Vulture sets the record straight on two of ’em. And they’re both juicy.

The first is almost too good to be true, but it’s totally true: there WILL be a “Fetch” song (!!!), and it will probably be catchier than “Let It Go.” Fair prediction, we think. But don’t get your hopes up that you’ll be seeing the vocally charmed Amanda Seyfried or any of the original cast members belt out the hit-in-the-making tune. While Richmond says casting is one of the last things on their minds, they know they’ll be looking for unknown performers to step up and blow the pants off of Glen Coco. Sigh, well, if its not in the cards for Lindsay Lohan to reprise her lead role as Cady on stage, maybe we can make a case (Kickstarter campaign?) for the production to include LiLo’s song “Rumors.” Remember, (you have to!) that song she released waayyy back in 2004?! We can’t help but think that lyrics like “but I can tell that you’re watching me/And you’re probably gonna write what you didn’t see” and the tune’s J.Lo-inspired beat would set the scene for a pretty epic Plastics takedown in Act Two. Jkjk, but also kind of serious.

Do you have any Mean Girls musical predictions? Who do you think will make the fetchest cast? Tell us/cast it in the comments below.